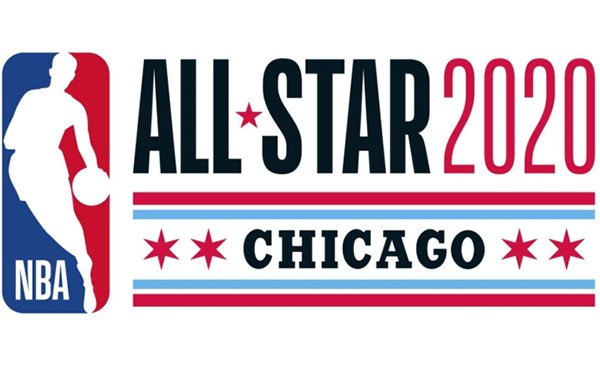 Although early-season NBA TV ratings have been mediocre at best, WarnerMedia’s TNT network has seen strong advertising results in terms of revenue, new advertisers, and pricing -- for regular-season games so far, and for the upcoming NBA All Star Game.

TNT has earned low double-digit percentage hikes for the cost-per-thousand viewers (CPMs) for the regular-season games -- and for the upcoming NBA All Star Game -- according to media-buying executives.

Looking forward to the NBA's All-Star game this weekend, Jon Diament, executive vice president-Chief Revenue Officer for Turner Sports, tells Television News Daily that as of early February: “We are totally sold out for All-Star Weekend -- the earliest we’ve ever been.”

Though the first week in December, regular-season NBA games on TNT were down 16%, averaging 1.3 million viewers per game.

Overall, looking at three NBA national TV networks -- ESPN, TNT and NBA TV -- ratings are down 14% over the same period versus 2018.

Turner says over 100 advertisers have run campaigns on NBA on TNT since the first of the year for this season, of which 35 are new advertisers. So far since the start of the season -- in October last year -- there have been 50 new advertisers.

Other sponsored features include NBA Twitter Live, presented by State Farm (a new sponsor) where a camera will be isolated on one All-Star player in the second half of the game.

A new event -- Inside the NBA Roast, presented by Corona -- is to be held on Friday, where NBA on TNT talent Ernie Johnson, Charles Barkley, Kenny Smith and Shaquille O’Neal will be roasted by comedians.