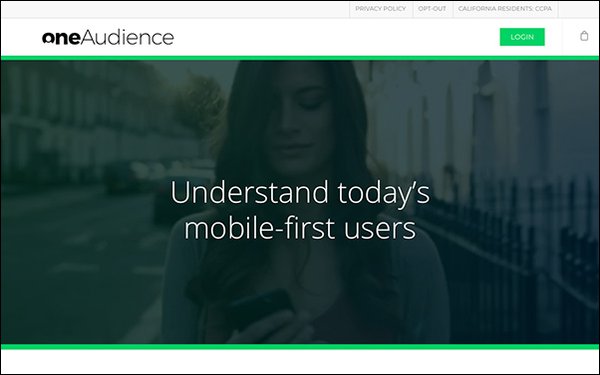 In a complaint filed in federal court in San Francisco, Facebook alleged that OneAudience, owned by Bridge Company and based in New Jersey, paid outside developers to bundle “malicious” data-harvesting code with their apps.

That code allegedly enabled OneAudience to obtain data a host of data about users from Facebook, and from users' devices.

Facebook claims in its lawsuit that OneAudience breached its contract with the company and violated federal and California anti-hacking laws.

The data-harvesting scheme allegedly began last September and lasted until November, when Facebook disabled OneAudience accounts and sent the company a cease-and-desist letter.

OneAudience has not yet responded to MediaPost's request for comment. But the company allegedly told Facebook that the data-harvesting code was developed by AppJolt, and that AppJolt had not disclosed the code to OneAudience.

Facebook says in its complaint that the claim is “inconsistent with publicly available information about AppJolt and OneAudience,” given that both are owned by parent company Bridge Marketing.

OneAudience isn't the only company sued by Facebook over data harvesting in recent months. Last May, Facebook also sued South Korean app developer Rankwave for allegedly violating the social networking service's terms by drawing on data about users for advertising.