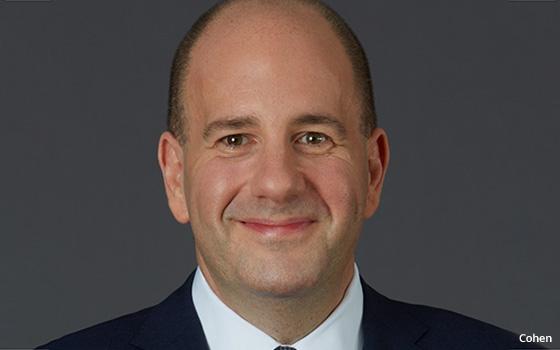 David Cohen, who stepped down as president-North America of IPG Mediabrands’ Magna unit in June 2019 to pursue new opportunities, has been named president of the Interactive Advertising Bureau (IAB).

He succeeds Patrick Dolan, a 13-year veteran of the IAB, who will remain a strategic advisor to the IAB through 2020.

The IAB announced in December 2019 that Dolan was leaving to “pursue an entrepreneurial opportunity.”

Dolan’s compensation as IAB president was $739,100 in 2017, the most recent year for which Internal Revenue Service data is publicly available.

The IAB said Cohen will assume his new role April 1, and described his primary role as building “more meaningful connections among publishers, brands and agencies,” as well as increasing the IAB’s membership.

His duties including responsibility for overseeing the IAB’s event strategy.

During a 21-year career and IPG, Cohen held a variety of senior roles at Magna and Universal McCann, and was known as one of the holding company’s digital wunderkinds.

Since leaving IPG in last year, Cohen has served as president of his own consultancy and joined the advisory board of television measurement firm TVision in June 2019.