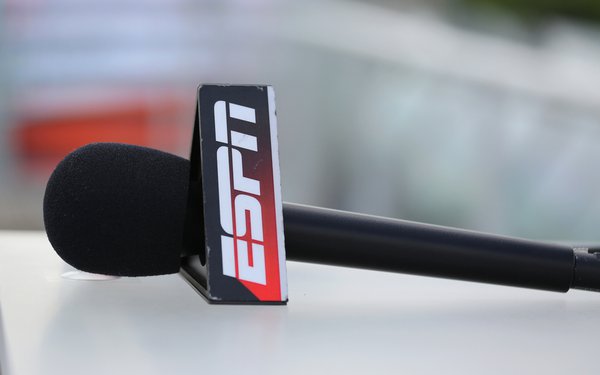 In the wake of asking its major on-air talent to take a 15% salary cut, ESPN, with virtually no live sports to air, continues to be hit hard in terms of lower viewer impressions -- and as a result, sinking advertising revenue.

Total impressions over the month-long period from March 12 though April 12 have dropped by two-thirds to 6.7 billion -- pulling in an estimated $112.4 million in paid national TV advertising, according to iSpot.tv.

A year before, over the same time period, impressions averaged 18.8 billion, with an estimated $175.6 million in paid national TV advertising. Highly rated live programming came from NBA and NCAA basketball.

Marketers that have lowered their spend versus a year ago include major automakers and mobile communications marketers such as Lexus, Toyota, Mercedes-Benz, AT&T, Verizon, T-Mobile, and Boost Mobile.

Over the month-long period, ESPN has aired 1,728 promotional spots for ESPN programming and its brand.

Sports Business Daily reported that ESPN was asking 100 of its top on-air talent to take a “voluntary” 15% pay cut.

This comes at the same time that sister company Disney World will be furloughing 45,000 Disney employees due to COVID-19.

A statement from ESPN to Television News Daily said: “We are asking about 100 of our commentators to join with our executives and take a temporary salary reduction. These are challenging times and we are all in this together."