What Australia's Google, Facebook News Tax Means For The Industry 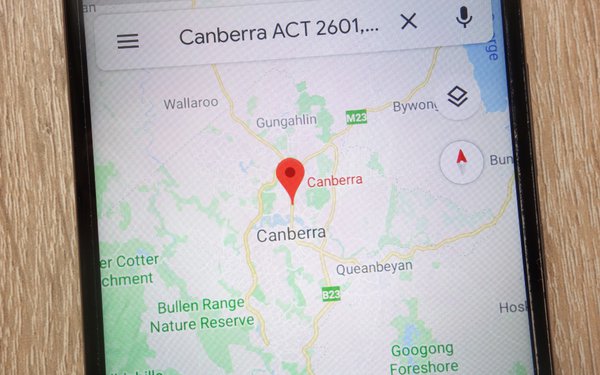 Publishers have long sought compensation from search engines and social media that pull content into their news well.

Now Australia’s government wants the country’s competitive regulators to develop mandatory guidelines that would require Google, Microsoft, Facebook and others to pay news media when serving it up on their platforms. A final code defining content and penalties for nonpayment is scheduled for July.

Dominick Miserandino, CEO at Inquisitr, as well as the founder of other news sites based in the United States, says Australia’s move could be a “game changer” for publishers worldwide.

“Sadly at times, quality of content is seen as the lowest value of this publishing equation dominated instead by traffic,” he says. “It will be interesting to see if this has a ripple effect to other countries.”

Australia’s government is pushing the move forward though the COVID-19 pandemic is putting financial pressure on all companies, including major search engines and social media sites.

Some news agencies have reported they have stopped printing paper editions to save money.

Australian-based TrafficGuard COO and Founder Luke Taylor says when Google clearly profits from this content, why should it be left to the tax payer to bailout local news media.

“Any efforts to support journalism and local news media are positive,” Taylor says. “It seems like it takes countries to get involved to get reasonable negotiations happening with these massive tech companies and while Spain and France have not yet been successful, I'm sure other countries are watching Australia’s progress closely.”

The “game changer” for publishers also could change the game for search engine, media sites, and consumers who have now come to rely on searching for news.

When Spain passed legislation requiring Google to pay news outlets, the company in 2014 responded by shutting down its local Google News service.

Then in 2015, Google rolled out a digital news partnership with eight European newspaper publishers after acknowledging past mistakes with news organizations.

In the partnership, Google pledged more than $164 million to nurture, support and fund digital journalism and news organizations.

France in 2019 used European Union copyright directive prompting Google to pay to serve previews of articles. Google backed off and chose only to serve the headlines, which allowed them to avoid paying royalties.