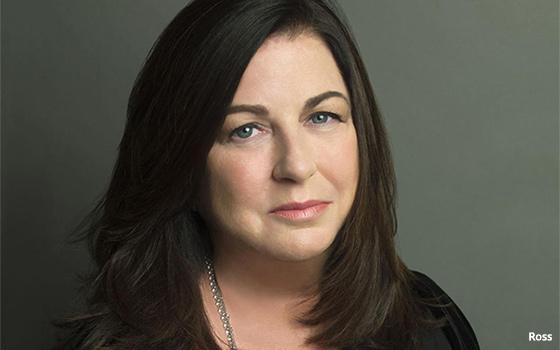 ViacomCBS will follow other media companies in launching a virtual upfront -- a two-day affair that begins in mid-May.

A note from President/Chief Advertising Revenue Officer for ViacomCBS Domestic Advertising Sales Jo Ann Ross to clients says the upfront will be “a series of short virtual presentations.”

The event will be the first for the ViacomCBS company, a merger of Viacom and CBS that closed in December 2019.

On Monday, May 18, it will show off combined assets of Viacom cable TV-based platforms -- entertainment/youth and kids/family brands as well as BET, Pluto TV and related digital offerings.

The next day, May 19, ViacomCBS will offer CBS Television Network programming -- as well as  original programming for its streaming platform, CBS All Access. It will also preview CBS Sports content, which will include the upcoming Super Bowl LV in February 2021.
Viacom had normally held its live upfront presentations for many of its cable networks in mid-April at various locations.

Recently, NBCUniversal said it would offer up an upfront-like event on May 11 -- one called ‘One Industry Update’ where attendees would “hear how we’re innovating” to help marketers.