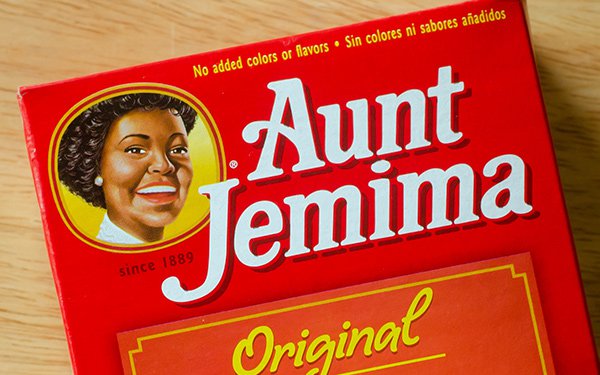 Families of some of the women who portrayed Aunt Jemima for The Quaker Oats Company, a subsidiary of PepsiCo, want the world to know they oppose the move to change the image or discontinue the brand.

Aunt Jemima, which is more than 100 years old, is the fourteenth most popular search on Google Trends, with more than 100,000 searches as of Friday. Searches for the brand started an upward trend on June 7, 2020.

Lillian Richard, recognized as one of several women portraying Aunt Jemima, became a goodwill ambassador for Quaker Oats and for decades portrayed Aunt Jemima across Texas.

"She made an honest living out of it for a number of years,” Vera Harris, the family historian for the Richard family of Hawkins, Texas, told NBC15.com.

Harris seemed shocked to learn that the company that owns the Aunt Jemima brand wants to retire the brand and remove it from supermarket shelves.

Just outside Hawkins in the Fouke community sits a historic marker dedicated to Richard. Harris wants everyone to “take a breath," and not rid the world of all these types of symbols, because good or bad, they're history.

Lillian Richard died in 1956 after working 23 years for the Quaker Oats company.

Aunt Jemima dates back to the late 1890s. And while she was inspired by a popular song often performed at minstrel shows by white men in blackface, per Blint-Welsh, descendants of these women who worked long hours leave a legacy they want the world to remember.

Green is one of several Black woman hired at the time. Relatives of others also are speaking out.

Larnell Evans Sr., the great-grandson of a Syracuse woman who played Aunt Jemima for nearly 20 years, told Patch in Chicago he disagrees with the decision.

"This is an injustice for me and my family. This is part of my history, sir," Larnell Evans Sr., said, adding that "the racism they talk about, using images from slavery that comes from the other side — white people. This company profits off images of our slavery. And their answer is to erase my great-grandmother's history. A black female. … It hurts."

Last week, Quaker Oats said it would retire the Aunt Jemima brand, acknowledging that “the company recognizes the character's origins are ‘based on a racial stereotype.’"