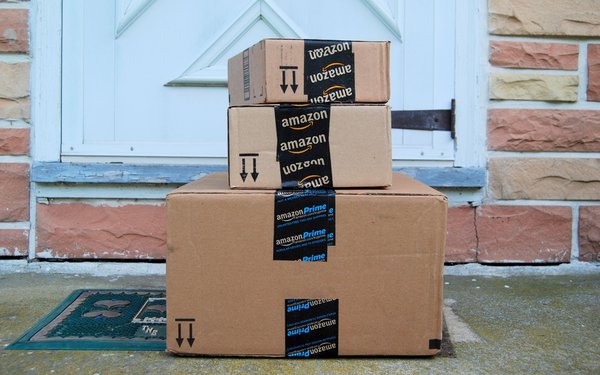 Amazon announced Wednesday a Counterfeit Crimes Unit dedicated to find and prosecute counterfeiters who violate the law. The team consists of former federal prosecutors, experienced investigators, and data analysts. The goal is to drive counterfeit product sales and listings to zero.

The marketplace last year invested more than $500 million and had more than 8,000 employees fighting fraud, including counterfeit.

Amazon said it will work with independent investigations and aid law enforcement officials worldwide in criminal actions against counterfeiters. The unit will mine Amazon's data, collect information from external resources such as payment service providers, and leverage all assets to connect the dots.

Research from the Organization for Economic Co-operation and Development published in March 2019, estimates the value of trade in counterfeit goods at $509 billion.

Incopro, a company that uses technology to stop undesirable practices across the internet, has been grappling for years with the challenge of counterfeit products, phishing for data, and companies selling products that breach regulations.

For example, in the U.S. it might be okay to sell unboxed products without user instructions, whereas in Europe it's not, said Simon Baggs, CEO of Incopro. "People will buy multiple products in one box from companies in countries where they can find it for less money and then sell them as individual items, he said.

When consumers use typical terms to find products and brands online, up to 60% of the search results returned are for websites and other locations that offer consumers products that either are counterfeit or infringe brand owner rights, according to Incopro data released late last year.

Google earlier this month began allowing the removal of counterfeit goods from search results in the organic and free listings. This is similar to the DMCA process where a request is required to remove stolen copyright content.

The company, however, will only remove the page in which the product appears and not the entire website, Baggs said.

Google Ads already prohibits counterfeit products from being advertised on the search engine, but the content needed to contain an exact or similar trademark or logo identical to the original product.

Social media sites like Facebook have been removing counterfeit goods for years, Baggs said, adding that “it just takes a letter for removal.” They won’t police their platform, but they will respond to companies that do.