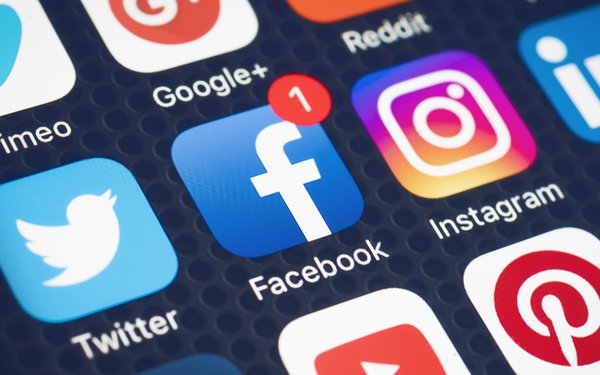 Further escalating a battle between the two companies, Apple has reportedly rejected one of Facebook's latest app updates in the App Store.

The update would have clearly laid out Apple's policy of taking a 30% cut of in-app purchases from a new online events feature, Facebook tells Reuters.

Launched earlier this month, the new feature gives Page owners the ability to promote online events, host them in real time, and then collect payment from attendees.

To promote the new service, Facebook said it would not collect fees from paid online events for the next year.

In theory, that meant that Page owners would be able to keep all the revenue they generated from paid online events -- so long as the virtual events were conducted over the Web or an Android device.

However, as Fidji Simo, head of Facebook's app, noted at the time, events conducted over iOS devices would still be subject to Apple's 30% tax.

“We asked Apple to reduce its 30% App Store tax or allow us to offer Facebook Pay so we could absorb all costs for businesses struggling during COVID-19,” Simo explained in a post. “Unfortunately, they dismissed both our requests, and SMBs will only be paid 70% of their hard-earned revenue.”

By calling out Apple, Simo escalated a brewing battle between Facebook and the iPhone maker.

Already this month, Facebook's Gaming division blamed Apple for screwing up the debut of its Gaming app on the App Store.

Then, this week, Facebook went out of its way to warn developers and advertisers that Apple’s forthcoming mobile operating system would “severely impact” its ad partners’ performance.

Hinting at an alternative for mobile advertisers, Facebook said it currently building alternate monetization products for publishers, as well as supporting other platforms outside of iOS 14.

Facebook is not the only company taking Apple to task for its App Store policy: Epic Games has been warring with Apple since its blockbuster game "Fortnite" was removed from the App Store.