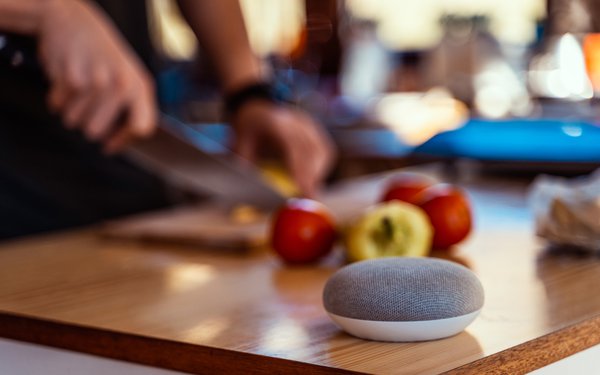 Brands are getting better at connecting with consumers and striking the right chord. Of those consumers who own a smart speaker, 51% remember having heard an ad on it — up from 25% in May 2019. About 85% say they hear these ads at least weekly, according to data released Friday.

Once or twice a year Adobe conducts a study that surveys more than 1,000 people on their habits around voice-based devices, with a focus on smart speakers. This year the company conducted the survey in July, asking 1,043 U.S. consumers ages 18 or older to share their habits to determine how things changed as a result of shelter-in-place orders.

Thirty-nine percent of those participating in Adobe’s smart-speaker survey in July 2020 report owning a smart speaker — up from 36% in February 2019 and 28% in January 2018.

Adobe did not segment the market in terms of the most popular brand, but eMarketer data from July 2020 suggests Amazon Echo owns 66.8% of the U.S. market share, followed by Google Home with 30.4% and other, at 17.6%.

Adobe’s findings suggest 58% of consumers find smart-speaker ads to be less intrusive than other major formats such as television, print, online and social — up from 43% in May 2019.

Even more interesting, 52% of consumers find the ads to be more engaging — up from 42% in May 2019. Advertisers must be doing a better job of targeting the correct message, because 57% said the ads are more relevant to their needs and interests.

This year, Adobe also asked about brand recall, a new question in the survey. Some 51% said they found it easier to recall the brand behind an ad on a smart speaker, compared with other major ad formats.

When asked about the three-month period of April through July, 46% of consumers who own a smart speaker say they use voice assistants more often.

What do they do with the smart speaker?