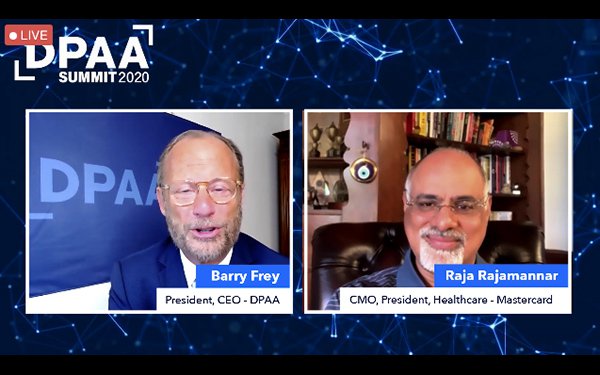 The Old World of intrusion-based marketing is effectively dead, and a new one based on trust, transparency and how a brand benefits a consumer’s life is poised to replace it. That was the key message delivered by Mastercard CMO & President of Healthcare Raja Rajamannar during the opening session of the Digital Place-Based Advertising Association’s (DPAA) annual conference Tuesday. It’s also the subject of his new, soon-to-be-published book, “Quantum Marketing: Mastering the New Marketing Mindset for Tomorrow's Consumers.”

During a keynote conversation with DPAA President-CEO Barry Frey, Rajamannar said the title, and his thesis, was inspired by science and that “quantum marketing” is to traditional marketing what quantum physics is to older physics.

“For that new world, my assertion is that classical marketing will not work,” Rajamannar said, asserting, “You need a new field of marketing, which I call quantum marketing.”

He said the main focus will be on how marketing impacts a consumer’s life, and the “two engines” powering it will be “technology and data.”

He said the shift is a logical, scientifically-sound response to the current consumer media landscape in which “600 million adblockers” hae already been installed worldwide, and they continue to grow at a rate of 30% per year, even as consumers continually shift from ad-supported media services to ones they “pay mony so you can keep these ads out.”

Billions of hours of consumer attention are being diverted ot these platforms,” he said.

Not surprisingly, given the venue of his keynote -- a virtual DPAA conference -- Rajamannar championed the role of digital out-of-home media in this new media environment, especially for a marketer like Mastercard that has been so heavily reliant on events and experiences that have been challenged during a socially distancing pandemic.

While the initial response to the pandemic was to pull back on many forms of Mastercards’s marketing and advertising spending, Rajamannar said much of it has been redeployed into digital media, including digital out-of-home in order to “let [consumers] know we are there for them.”

He said Mastercard’s marketing team was able to pivot quickly because it already had a crisis plan in place.

While the plan -- created three years ago as part of a crisis management strategy -- did not anticipate a pandemic, it was prepared to deal generally with disruptions in normal ways of marketing to consumers.

He said most of the team’s crisis scenarios dealt with “data and technology,” but the main point was that, “If there is a crisis, what to we do? And when this crisis happened, it could trigger those.” 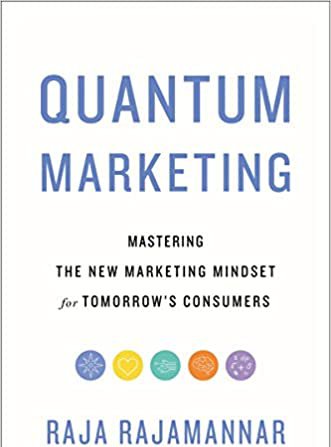