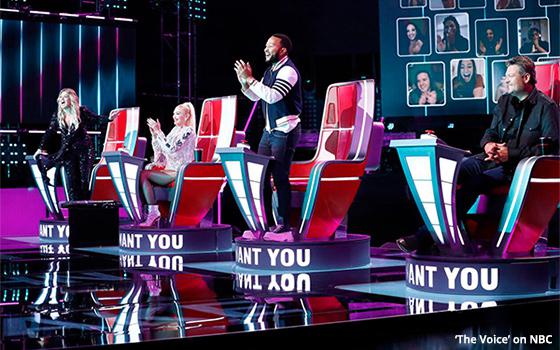 Total national TV entertainment advertising sank 25% in September to $2.0 billion -- mostly due to the lack of TV network prime-time programming for the new TV season, according to MediaRadar.

Major TV networks experienced massive TV production delays due to the COVID-19 pandemic, which in turn has pushed out many new TV shows and content launches for the 2020-2021 TV season to start in November or later.

For the first nine months of this year, overall national TV programming was down 6% to $42.3 billion from $45.1 billion in 2019, the media/advertising research company says.

Sports content declined 13% to $7 billion for the nine-month period.

College football, for the month of September, dropped 41% to $190 million from $330 million versus the same month in 2019. Many games and college football schedules have been cancelled or delayed due to the COVID-19 pandemic.

For the January to September period, total TV entertainment programming was down 8% to $23.4 billion, with TV news content slipping 4% to $4.8 billion.

MediaRadar tracks advertising across national broadcast and cable networks. Using an algorithm, with confirmed buys from its partners, the company attributes spend to each TV commercial spot. Then it analyzes ad spending based on type of TV programming category.