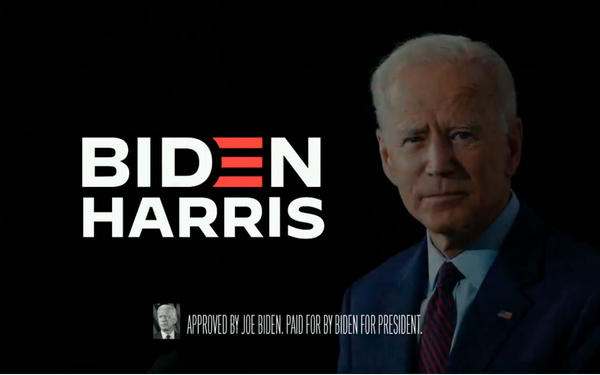 Viamedia, the large, independent ad sales management company for local cable, OTT, streaming and video, is seeing a 200% increase in political revenue when it comes to its average revenue per subscriber versus that of 2016.

Mark Lieberman, president and chief executive officer of Viamedia, tells Television News Daily that TV messaging -- from local cable and broadcast -- is replacing a lot of missing earned media that had come from political rallies, which have decreased in number due to the COVID-19 pandemic.

This is especially true when it comes to the Presidential election.

In Pennsylvania, Viamedia is seeing strong gains. For example, former vice president Joe Biden is outspending Donald Trump in the Presidential election in that state by seven to one.

In addition, Pennsylvania Democratic candidates for the House of Representatives are spending anywhere from two to six times the amount spent by Republican candidates. The company has been seeing similar strong ad results in Ohio and North Carolina.

Overall, cable TV is estimated to see a 50% increase in advertising spend from political campaigns, according to Kantar -- to $1.2 billion, up from $800 million in 2016. Local cable TV represents an overwhelming dominant piece of that total.

Charter Communications was up 17% to $460 million in local cable ad revenues, also due to political advertising.

Apart from political messaging, Lieberman says, advertising categories have been growing for the company in the wake of the COVID-19 pandemic, such as do-it-yourself marketers (Home Depot, Lowe's), preventive care, home builders, online education and hospitals. In addition, he says there has been growth in the automotive media schedule.

In the near term and next year, “you are going to see huge advertising around the vaccine because of the reluctance of many people to take the vaccine -- and the anti vacc-ers,” says Leiberman. He says advertising will also include state and federal agencies looking to promote the vaccine.

Lieberman also believes it is possible some political advertising might happen after the election due to messaging from interested parties, especially if there are issues and delays around mail-in ballots and early voting tabulations. “There could be advertising after November 3.”