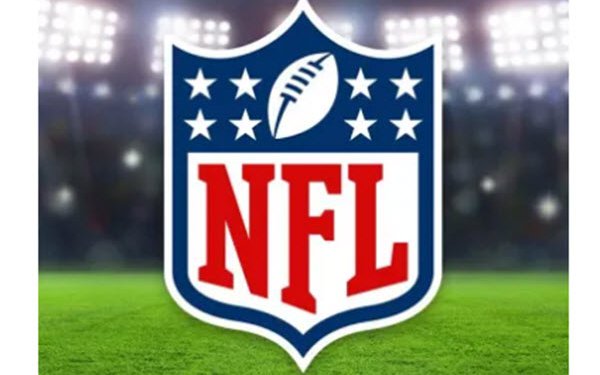 Amazon Prime Video has scored a semi-exclusive over national television and other streamers, snagging rights to stream the NFL match between the Arizona Cardinals and San Francisco 49ers on Dec. 26.

The game will also stream on Amazon’s Twitch live-streaming platform.

But while Amazon is calling it an exclusive, the game will also be accessible on mobile through the NFL, 49ers, Cardinals and Verizon Media’s Yahoo Sports mobile properties, and will be televised through Fox and NBC local affiliates, respectively, in the home teams’ markets, Arizona and San Francisco, notes Variety.

In addition, Amazon confirmed previous reports that it has secured rights to stream the CBS broadcast of an NFL Wild Card playoff game on January 10, 2021. That's one of two such Wild Card games.

Earlier this year, Amazon extended and expanded its “Thursday Night Football” deal with the NFL, in a three-year agreement that included an additional, late-season game not to be aired on national TV.