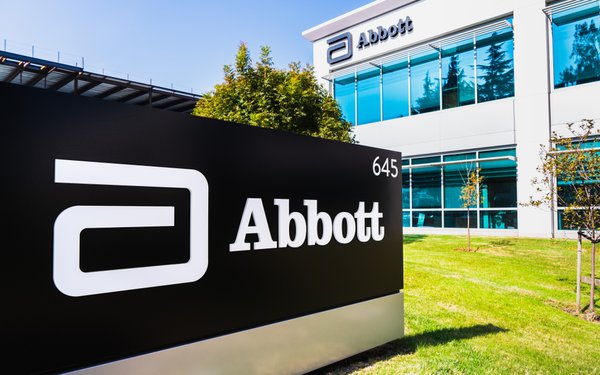 The health care company Abbott Laboratories failed to fully comply with the ad industry's self-regulatory privacy code, according to an opinion issued Tuesday by an industry watchdog.

Providing "enhanced" notice requires website operators to add a separate link that takes visitors directly to an opt-out site. That separate link is supposed to appear on every page where data about visitors is collected.

Abbott's websites also didn't include a promise to adhere to the industry's self-regulatory privacy code, according to the BBB National Programs Digital Advertising Accountability Program.

Companies that make that representation, but then fail to follow the privacy code, could theoretically be accused by the Federal Trade Commission of engaging in a deceptive practice.

After hearing from the watchdog, Abbott added enhanced notice links to more than 60 of its websites, and promised to implement the organization's other recommendations, according to the opinion.

Abbott also audited its mobile apps and concluded that one of them authorized third parties to collect data for behavioral advertising.

Abbott “decommissioned the app that authorized this collection and removed it from the Google Play and Apple App stores,” the opinion states.