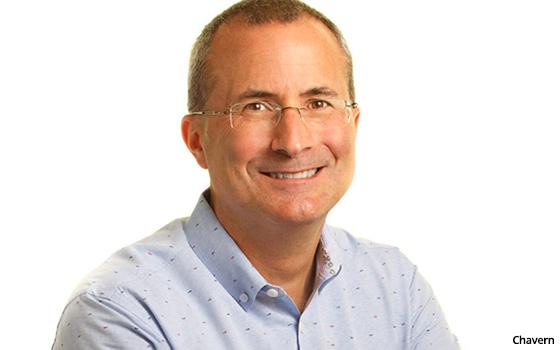 “We do need more privacy regulation in the United States,” David Chavern, CEO and president of the News Media Alliance, tells MediaPost. “The fear is that there will be regulatory weapons directed at the big guys -- Google and Facebook -- that mostly impose compliance burdens on smaller players.”

Federal lawmakers have floated various privacy bills for years, but none have yet gained traction.

But many observers expect Congress to at least consider new bills next year, especially given that some states recently passed their own privacy laws.

In California, for instance, a privacy law that went into effect in January gives state residents the right to learn what information has been collected about them by companies, have that information deleted, and prevent the sale of that data to third parties.

On Thursday, the News Media Alliance said in a four-page policy wish list that national privacy standards should “focus on the most harmful market actors and uses of consumer data, while avoiding the imposition of undue burdens on small businesses and news publishers.”

“Any federal legislation should account for the vast collection and monetization of consumers’ personal information by the platforms through their many products and services across the web, and the legislation’s provisions should be targeted proportionately toward those reaping the rewards,” the group wrote.

Currently, many newspapers use ad-tech companies to send targeted ads to consumers based on the outside websites they've visited -- which means that privacy legislation aimed at tech companies could also limit newspapers' ability to sell behaviorally-targeted ads.

But even without legislation, some newspapers are revamping their approach to targeted advertising -- reportedly because browser developers are more aggressively preventing tech companies from tracking people across the web.

As in previous years, the News Media Alliance is also pushing to revise antitrust laws by allowing newspapers to bargain collectively with Google and Facebook.

The organization says it hopes President-elect Joe Biden and Vice-President elect Kamala Harris will support the “Journalism Competition and Preservation Act,” which “authorizes a 48-month window for publishers to collectively negotiate new terms for the online publication of their content.”