Yes Virginia, There Is Yet Another Mediabrands Content Studio 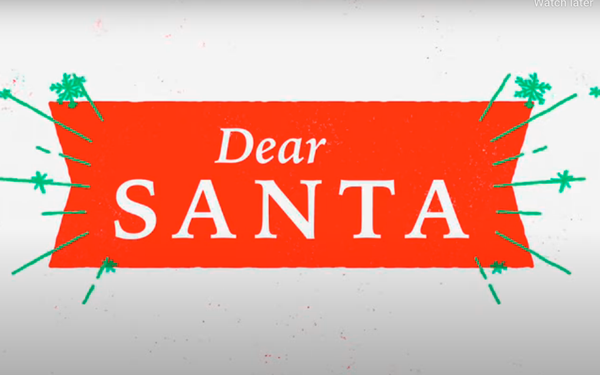 IPG Mediabrands this morning unveiled a new unit focused on the intersection of “Madison & Vine.”

The new unit, dubbed Traverse32, is described as an “independent development and entertainment company aimed at connecting film and television audiences with the world's most highly influential brands and creators."

The unit, which is headed by Mediabrands Global Chief Content Officer Brendan Gaul, who will simultaneously service as global president of Traverse32.

“Flipping the script on traditionally ‘branded’ media, TRAVERSE32 will make it possible for companies to create, develop, and co-produce relevant mainstream film,” citing UM Studios’ “Dear Santa” film, which was recently released in theaters and via video-on-demand.

“Dear Santa” is a documentary about the 100-year-old “Operation Santa” program of the United States Postal Service.

Addendum: According to a Mediabrands spokesperson, IPG's Ensemble has not been operating for more than ten years. It's still listed among the portfolio companies on IPG's website.