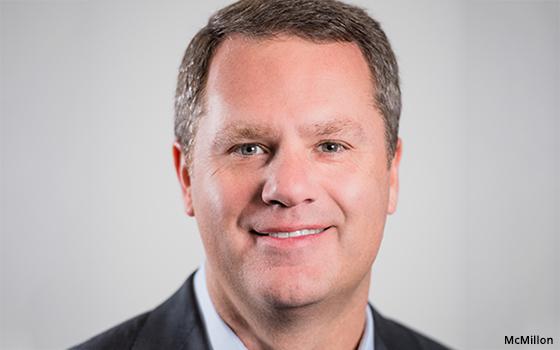 The changes ranged from keeping associates and consumers safe while stores remain open to keeping the supply chain moving, helping others across the industry such as people who needed jobs, managing business without any cash-flow problems, and moving the strategy forward.

Walmart had to adapt to changes in consumer behavior, like many other companies. Consumers shopped online for many more and different types of items, from food to outside recreational products such as bikes.

Rational injustice also had an impact, as which Walmart committed more than $100 million during the next five years. The $100 million will go to support philanthropic initiatives that align with the nation’s financial, healthcare, education, and criminal justice systems.

The goal of the center is to help advance economic opportunity and healthier living, including issues surrounding the social determinants of health, strengthening workforce development and related educational systems, and support criminal justice reform with an emphasis on examining barriers to opportunity faced by those exiting the system.

McMillon also talked about making changes to help underserved black communities such as putting the company’s overnight money in black-run banks, and working with black-owned advertising agencies. The money invested will help sustain these businesses.

Walmart early on put employees through two-day racial equity training, and encourages people to learn about history for themselves.

He has some advice to create a diversified workforce. McMillon said he has made multiple trips to Montgomery, Alabama, to educate himself by speaking with people involved in the Civil Rights movement in the 1960s, visiting museums, and having conversations with people like Bryan Stevenson.

It’s about “having very honest and transparent, open discussions and being vulnerable, taking a little risk, so if you say the wrong thing and somebody criticizes you, you’ve built up enough good will to overcome it,” he said. “People are afraid of saying the wrong thing, but if you don’t have these conversations, you don’t make any progress.”

McMillon believes in putting the business to work. He said Walmart is good at using its data and having metrics. Take the data, create transparency, set appropriate objectives and have the legal teams help to do that. Measure the progress.

“It’s really about growing the whole pie,” he said. “This is not a zero-sum game, where some people win and some lose. Diverse teams win. Inclusive environments are more successful. And if you grow the company and the pie, everyone benefits, even if you’re a white male, like myself.”