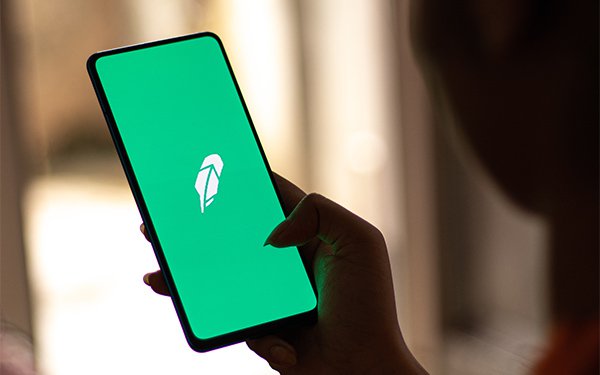 Robinhood, the retail-based brokerage firm, has seen sharply higher national TV advertising spending year-over-year -- this, amid individual investors who have been using the service in combating short-selling of specific stocks, such as GameStop.

From January 2020 through January 2021, national TV spending for the brokerage company was $32.3 million, according to iSpot.tv -- almost double its $17.3 million level in the previous year period.

Over the last 30 days, Robinhood has spent $3.2 million on national TV advertising, according to iSpot.tv. In the previous December period, it spent $1 million.

Other big gainers include mobile phone and device companies, Nokia and Blackberry. The list also includes mainstream consumer brands such as retail store Bed, Bath & Beyond and Koss, a consumer audio and headphone manufacturer.

Over the past week or so, individual, small investors on a Reddit forum, WallStreetBets, talked up an effort to push some stock prices dramatically higher -- partly to combat big hedge funds that typically short stocks, with firms betting stock prices will go lower.

After an initial effort to restrict trading due to an untenable rush of investor buying, at the end of week, Robinhood and other brokerage firms, opened up limited trading.

Some members of Congress have said this unsupported stock-market speculation activity has contributed to an unstable stock market, with calls for possible hearings and investigations.