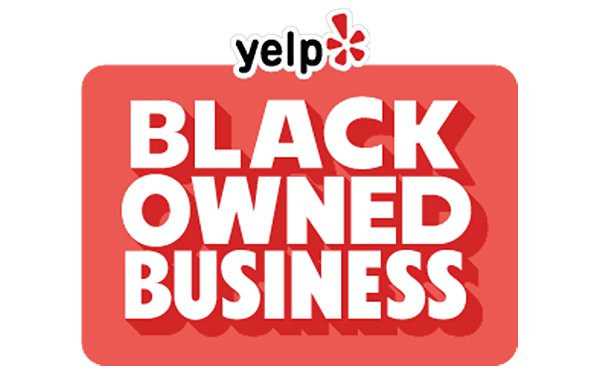 Many small business owners who are Black -- especially in predominantly white-owned areas -- believe they must over excel in order to prove their worth. With the increase in interest and searches, Google wanted to make it easier for to support and spend consumer dollars with the Black-owned businesses.

Reports have shown that 41% of Black-owned businesses have closed due to COVID-19.

Through Google’s partnership with Opportunity Finance Network (OFN), more than $30 million in loans and Google.org grants to support Black-owned businesses and community lenders have been distributed to local organizations. That amount is out of the $50 million committed through the Grow with Google Small Business Fund announced in June.

The latest Yelp economic report also stated that users were most interested in searching for Black-owned bookstores -- up 1,437% -- whereas restaurants experienced a 2,508% increase compared with 2019.

Last week, Yelp created a list of Black-owned businesses to watch, only selecting from those that "self-identified with the Black-owned attribute on Yelp, and who have been included in business collections with 'Black-owned' or 'Black owner' in the title."

These businesses, per the press release, located across the U.S. have shown increases in average ratings and review counts in 2020 compared to 2019, or opened on and after January 2019.