23andMe To Merge With Virgin Unit, Goes Public As Just 'Me' 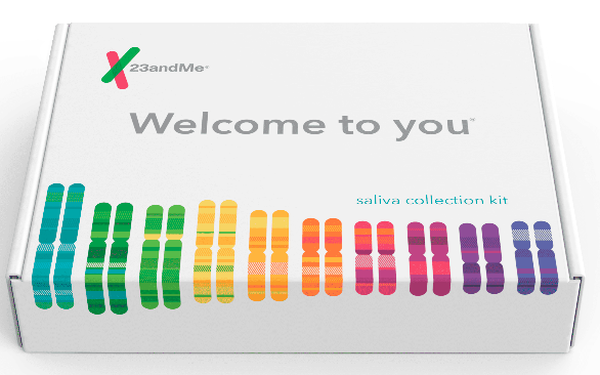 The transaction, which is estimated to close in Q2 2021, includes a combination of stock and cash financing.

The business combination values 23andMe at approximately $3.5 billion, and the transaction is expected to deliver up to $759 million of gross proceeds through the contribution of up to $509 million of cash held in VG Acquisition Corp’s trust account and a concurrent $250 million private placement (PIPE) of common stock, priced at $10.00 per share.

“As an early investor, I have seen 23andMe develop into a company with enormous growth potential,” Branson stated. “Driven by Anne’s vision to empower consumers, and with our support, I’m excited to see 23andMe make a positive difference to many more people’s lives.”

Branson and Anne Wojcicki, CEO and cofounder of 23andMe, are each investing $25 million in the PIPE and are joined by institutional investors, including funds managed by Fidelity Management & Research Company LLC, Altimeter Capital, Casdin Capital and Foresite Capital.

Founded in 2006, 23andMe aims to help people access, understand and benefit from the human genome.

The move will provide the financial capital to fund additional investment in growth initiatives across 23andMe’s consumer health and therapeutics businesses. It also will become a publicly traded company. VGAC will change its New York Stock Exchange (NYSE) ticker symbol, and the combined companies will trade under the ticker symbol “ME.”

Google may no longer have direct ties with the company, but Wojcicki was married to Google Cofounder Sergey Brin until 2015. Her sister, Susan Wojcicki, also remains YouTube President.