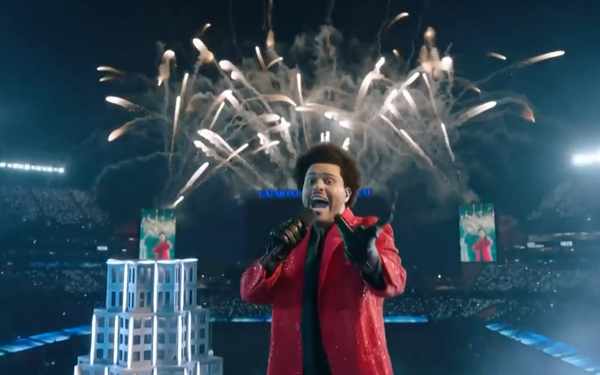 Markets Tampa Bay-St.Petersburg and Kansas City were up a modest 19% and 16%, respectively — in eighth and ninth place in terms of gaining streaming index.

Houston and Miami-Fort Lauderdale witnessed the lowest streaming engagement, under-indexing by 23% and 24%.

The Roku number is in line, roughly, with what the set-top-box/smart TV platform anticipated before the game — 42% of its users would opt to stream the game instead of watching it on linear TV (44%).

The biggest market share for “Super Bowl LV” on CBS went to Kansas City, with a massive 59.9 Nielsen local rating. Tampa-St. Petersburg came in third, with a 52.3 number.

In second place was Boston, at a 57.6 rating. That’s the market where Tom Brady, quarterback on the Super Bowl-winning Tampa Bay team, played for two decades with the New England Patriots.