Why NetElixir Is Betting Big On Sweden And Other Nordic Countries 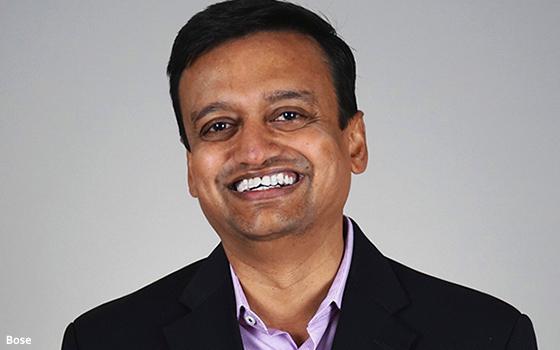 Amazon entered Sweden in October 2020 to support local retailers in ecommerce. What should a search agency do to make the most of Amazon’s move? Follow it, of course.

NetElixir on Tuesday announced its international expansion into Sweden, a move made to match Amazon’s recent market entry. This comes on the heels of accelerated growth as the company also unveils plans to extend its services and offerings as it forecasts growing market demands.

Sweden becomes the first of several Nordic countries that NetElixir will support locally. The location is NetElixir’s third international office outside of Princeton, New Jersey. Others include Hyderabad, India, and London.

“The shoppers' path to purchase has more touchpoints today than ever before,” said Udayan Bose, NetElixir founder and CEO. “The digital marketing agency must have strong execution capability for each channel, and the technology and strategic capability to connect the dots for advertisers.”

Bose declined to outline the financial investment in this expansion, but did say plans include new business strategies with a data-driven approach such as identifying opportunities in channel and media to help brands acquire new shoppers. In addition to improving on data and insights, plans include initiating full-funnel marketing efforts based on a deep understanding of high-value shoppers’ path to purchase.

Plans also include expanding it options for channel and programmatic ads to new platforms like TikTok and Snap, in addition to specialized marketplaces like Houzz.

Artificial intelligence and machine learning will aid LXRInsights, a customer analytics platform that analyzes live online shopper behaviors and algorithmic segments them based on life time value. The agency will also will begin to build its Reality Lab where the team will be working on developing extended reality solutions for retailers.

“We are applying machine learning algorithms to build various predictive modules like how many first time shoppers are likely to make the second purchase on a website, “ Bose said.

The agency will also begin to build its Reality Lab. The team will work to develop extended reality solutions for retailers.

Bose call this a “classic skunkworks project” in an area he believes will see explosive growth such as AR and VR.

Similar to Google, Bose said NetElixir embraces a “fail faster” and “let's figure it out” approach, he said, and the Reality Lab is driven by the same philosophy.

NetElixir sees major growth in the B2B sector. Bose estimates the company has seen a 100% success rate in growing online sales of corporations by more than 50% within the first five to six months. The company plans to grow on that success this year, recently tailoring its insights platform, LXRInsights, for B2B customer paths-to-purchase analysis and segmentation. With the operational systems now in place.

NetElixir focuses on consumer product goods (CPG), and manufacturing. The pandemic has intensified the focus on D2C for the B2B segment. The company customized its suite of Growth Marketing solutions from web development to omni-channel marketing and analytics for the B2B segment.