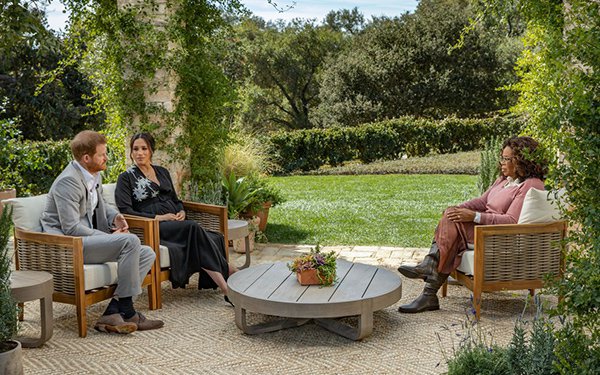 CBS pulled in an estimated $5.6 million from the show, according to iSpot.tv. CBS aired some 177 promotional spots to tout the effort, which had a total media value of $2.97 million, coming almost entirely from on-air promo placement on CBS, as well as some estimated off-network TV spend.

CBS also says the Oprah special was the network's most-live-streamed event outside of the NFL and Super Bowl Sunday this season.