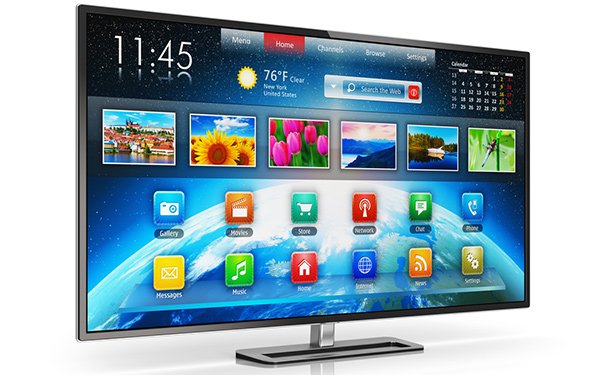 Amid the surge in global spending for connected TV advertising -- up 123% in 2020 -- CTV advertising fraud continues at a steady rate of around 24%, according to Pixalate.

For all of 2020, “invalid traffic” in programmatic CTV advertising was between 19% and 24%, according to the fraud management company.

Programmatic CTV spending is roughly 50% of all CTV ad spending.

In the fourth quarter, Pixalate says, 78% of U.S. TV households are now reached by programmatic TV advertising -- up from 56% a year before.

Roku, the big TV-video streaming platform for channels and content, continues to dominate programmatic CTV advertising, with a 46% share in the fourth-quarter 2020.