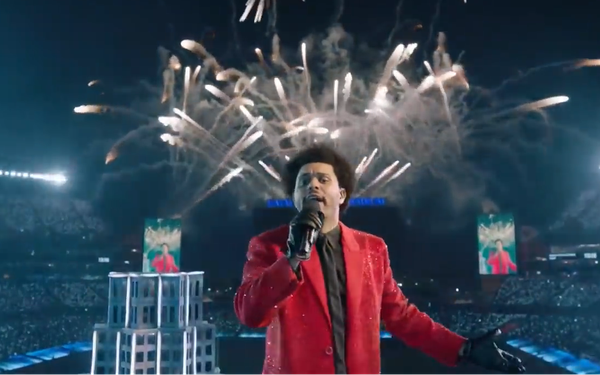 In a slightly more positive result than the 9% Nielsen-measured NFL Super Bowl viewership decline, the average commercial unit rate for the big game this year sank 5% to an average $4.73 million for a 30-second ad, according to Standard Media Index.

A mostly lopsided “Super Bowl LV” game witnessed a steep decline of 9% on CBS to a Nielsen-measured 91.6 million viewers -- the lowest viewing for the game since 2006.

SMI says total NFL ad spending in the recently completed season -- for the regular season and playoffs -- was down 2% to $3.8 billion. The regular season was up 3% to $2.8 million, while the playoffs gained 2% to $614 million.

Average revenue per game in the regular season was down 1% to $25 million. The NFL playoffs sank 15% to $51 million per game.