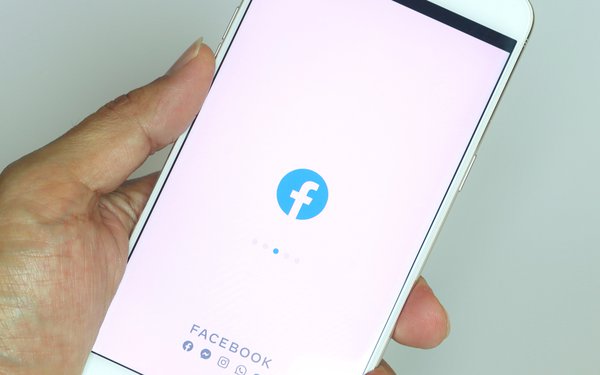 Facebook has launched a formal review of its global media agency assignment, the company has confirmed.

The primary incumbent is WPP’s Mindshare, while Dentsu handles a smaller portion of the account.

The major holding companies are expected to be invited to pitch.

The agencies declined comment or could not be reached.

The review comes shortly after the appointment of a new CMO at the client — Alex Schultz, who replaced Antonio Lucio.

Facebook issued a statement: “Facebook has the privilege of partnering with top agency talent across our brand portfolio, and as any company would, we will be exploring agency support that will best align with our media needs for 2021 and beyond.”

ID Comms has been retained to help manage the review, but could not be reached for comment.