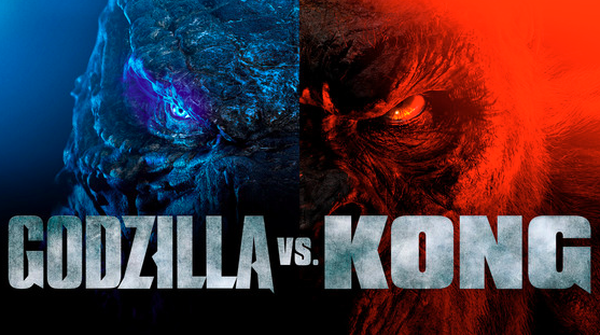 This was the biggest opening for a theatrical movie since the pandemic began in mid-March 2020. Previously, the best result during this period was for Warner Bros.' “Tenet” -- scoring $28.3 million on Labor Day weekend, September 2020.

Projections for a movie of this type -- a “tentpole” release with major theatrical distribution in 3,064 theaters, and a decent TV advertising spend -- would most likely have produced double the box-office dollars in more normal, pre-pandemic times.

The film was helped by more recent U.S. theater openings and easing of occupancy restrictions. New York City -- and more recently California, particularly Los Angeles -- have seen growing availability, even as theaters are limited to 25% capacity.

Over the last two weeks, Warner Bros. spent an estimated $6.8 million on national TV advertising -- with a total of 1,611 airings of commercial messaging, according to iSpot.tv.

Since the beginning of its marketing campaign back in January, Warner Bros. estimated a total spend of $15.8 million, totaling 1.1 billion impressions.

Warner Bros. has placed much national TV advertising through sports -- for college basketball, including the NCAA March Madness Tournament, as well as NBA basketball and NFL Football.