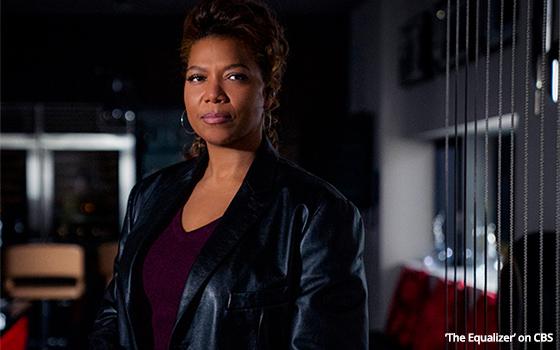 For prime-time linear TV this year, absence has not made the heart grow fonder.

Heading into the upfront selling season, there have been fewer scripted prime-time broadcast TV episodes through March, as well as continued overall declining prime-time TV ratings.

Roughly eight to nine episodes have aired among the top 20 prime-time scripted entertainment shows. A year ago at this time, 17-18 episodes of big scripted prime-time shows had run.

Compounding this gap, only seven non-sports prime-time series posted 10 million or more Nielsen-measured viewers when looking at live program-plus-seven days of time-shifted viewing (L7) from September 21 through March 28 compared to a year ago, when the total was 14.

The top-rated scripted series for the year-to-date is CBS’ “The Equalizer,” which debuted after the Super Bowl, averaging 13.8 million (five episodes).

Bernstein Research says first-quarter 2021 broadcast prime-time ratings among 18-49 viewers are down 24% when it comes to Nielsen live program- plus-same-day viewing. This follows a 20% decline in the fourth quarter of 2020.