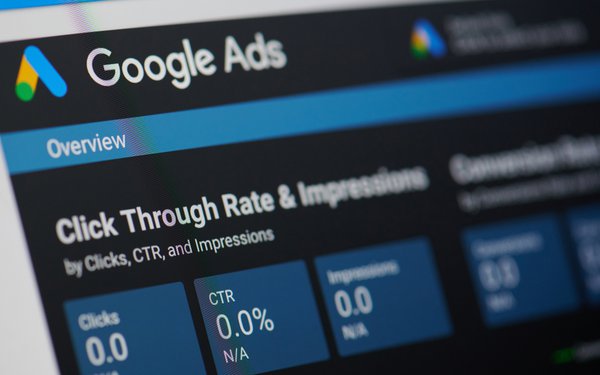 The antitrust lawsuit brought against Google by Texas and other states shows a “deep misunderstanding” of digital advertising, the company is telling a federal judge.

If successful, the lawsuit “would actually break many of the services that facilitate the kind of high-quality, relevant advertising that helps consumers connect with merchants and see a wide choice of goods and services,” Google writes in papers filed with U.S. District Court Judge Sean Jordan in the Eastern District of Texas.

“The government intervention sought by plaintiffs would do significant harm to the many businesses, large and small, who choose to use Google’s effective advertising services, with a ripple effect of unintended consequences,” the company adds.

Google's papers come in response to a lawsuit brought in December by Texas Attorney General Ken Paxton and others. They alleged that Google used “monopolistic power” to control pricing and rig online ad auctions.

Last month, Paxton and attorneys general from 13 other states and Puerto Rico alleged in an amended complaint that Google's plan for cookie-less targeting is anticompetitive and “will further expand the already-dominant market power of Google’s advertising businesses.”

The company has not yet put forward its legal arguments, other than to broadly assert that the attorneys general have reached the wrong conclusion about Google's ad platform.

“Google’s products have made it far easier for advertisers to place effective, user-friendly ads and for publishers to generate income from their content,” Google writes. “Advertisers and publishers choose Google’s ad tech products because of the quality of those products, not because they are forced to use them.”