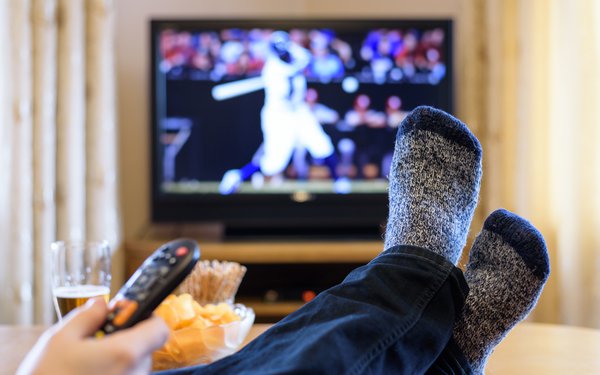 Prime-time first-quarter 2021 18-49 viewing witnessed a 24% drop -- with broadcast TV networks down 26% and cable TV networks falling 22%, according to Bernstein Research, via Nielsen analysis.

This compares with a 13% drop a year ago in the first quarter of 2020 -- just before the pandemic took hold. Broadcast networks were down 11%, while cable TV networks declined 14%.

Some analysts still view live TV program/same-day viewing as an important measure in the broader industry context, even with a loss of popularity for TV marketers.

Kids TV networks are worse off. For total day, viewing for persons age 2-11 was down 37% in the first quarter of 2021, widening the loss of a year ago when it was 23% for Q1 2020. “The trend has accelerated as we anniversary the early months of the pandemic,” said Juenger.

Live plus same-day viewing -- except for live sports -- has been largely replaced by TV networks/marketeers, moving to time-shifted viewing metrics -- average commercial program ratings plus three-day, seven-day, or for an entire ad campaign. The latter was started by NBC with its CFlight measure in 2018.