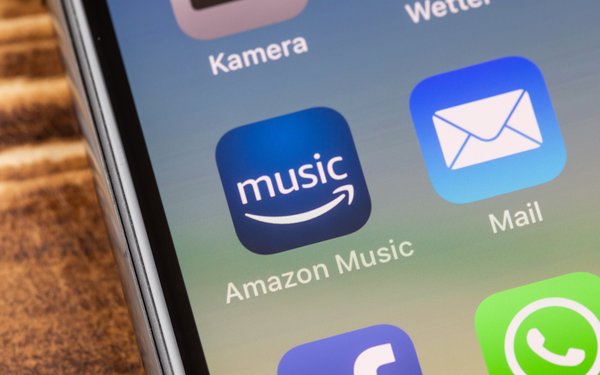 Amazon’s total video and music video expense -- TV, movies, and other content -- for its Prime Video and other services rose 41% in 2020 to $11 billion, according to the company’s annual report -- a level rivaling other digital and legacy media companies.