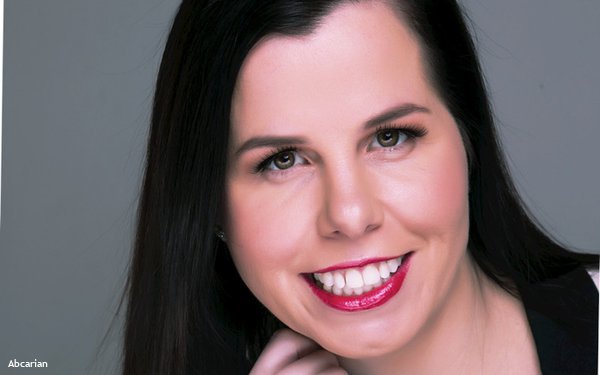 With the upfronts on the way and addressable and CTV/OTT advertising in the spotlight, NBCUniversal has announced a ramping up of its commitment to transparent measurement for advertisers, in the form of a new senior position to be filled by a senior executive from Nielsen, Kelly Abcarian.

NBCU's announcement does not mention reports in March that Abcarian would be transitioning to Roku as part of Roku's acquisition of Nielsen's Advanced Video Advertising business. Those reports were not disputed by any of the parties involved at the time. On April 16, Radio + Television Business Report reported that the transaction -- and Abcarian's transition to Roku -- had now been completed. But as of today, it is reporting that while it was "largely understood" that Abcarian would be transitioning to Roku, that "turns out" not to be the case.

At NBCU, Abcarian will be responsible for helping advertisers find ways to gauge how many consumers their marketing efforts reach across NBCU’s media portfolio, at a time when NBCU and other legacy media companies are seeking to push media buyers to shift significantly more advertising dollars to CTV and addressable, and in some cases trying to price non-linear offerings at prime-time linear rates.

Abcarian's hire "represents a step change for our company and the industry, when it comes to the future of cross-platform measurement and data innovation,” stated Krishan Bhatia, president and chief business officer, NBCUniversal Advertising & Partnerships. “Consumers have established an all-screen future, and we’re doubling down on our position to usher in the next era of measurement. Kelly has decades-long measurement and advanced advertising experience, along with deep connections within the media industry and a partnership track record across CTV/OTT platforms.”

Nielsen, currently in a feud with VAB, which claims Nielsen has been undercounting linear TV viewership since the pandemic, recently lost its head of audience measurement, Scott Brown, to Experian.