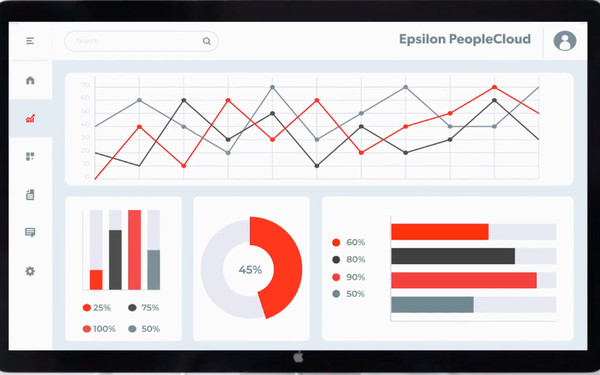 In an industry first, Epsilon today announced it is the first company to have a measurement service accredited by the Media Rating Council that measures advertising outcomes.

The service, Epsilon’s “PeopleCloud Digital Media Solutions, or the abbreviated acronym DMS, was formerly known as Conversant, and measures “correlated outcomes,” a metric defined as “an event (ie. purchase, action, etc.) connected to an underlying ad served across either display or video advertising on desktop, mobile web and mobile in-app platforms.

In a statement, Epsilon described the accreditation process as “rigorous,” and that it evaluated correlated outcomes, tracked ads, and rendered impression metrics.

MRC accreditation is not required for a measurement service to be deemed an industry “currency” for buying and selling advertising, but it provides an important stamp-of-approval giving advertisers and agencies confidence that the service actually performed as it was expected to based on an MRC audit.

The MRC has been championing an industry push toward “outcome-based” measurement for several years, but the Epsilon accreditation appears to be the first. There was no statement published on the MRC’s website, and the MRC continues to list Conversant’s “display and video rendered ad impressions (desktop, mobile Web and mobile in-app service as one of its accredited internet measurement services.

“In offering the first metric to be accredited by the MRC that connects a digital advertisement to a defined consumer event, even if that subsequent event occurs offline, Epsilon PeopleCloud DMS has provided a view into future directions for measurement,” MRC Executive Director and CEO George Ivie said in a statement issued in Epsilons’s press release.

Epsilon was acquired by Publicis in 2019 for an estimated $4.4 billion.