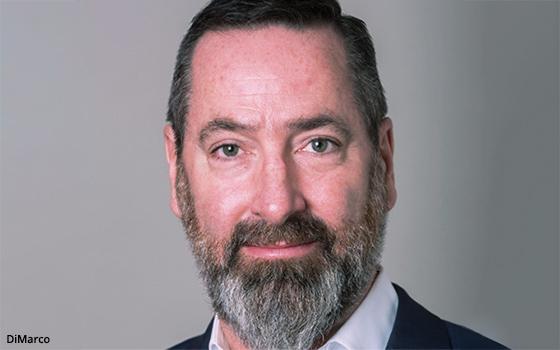 DiMarco will help steer the company into greater adoption of measurement that can compare TV results with video on social media.

As chief digital officer at Kantar, DiMarco headed up Kantar’s Project Moonshot, which focuses on developing advanced measurement tools without the use of cookies. He also worked on Kantar’s non-linear TV campaign effectiveness measurement tool, as well as attribution efforts for media investments.

Before his chief digital officer post at Kantar, he was president of Kantar-owned Millward Brown Digital, where the group developed outcomes-based effectiveness measurement for digital and TV.

DiMarco will report to Scott Ernst, who was named chief executive officer of Tubular in February of this year. Ernst was also on the management teams at Compete/Millward Brown Digital.