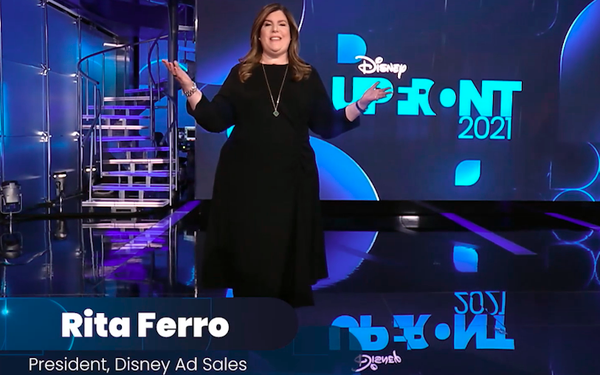 Rita Ferro, president of Disney Ad Sales, says this marketing effort will support many diverse stories across many Disney-owned brands. For its part, Disney channels including ABC, FX and Freeform have all been increasing these stories onscreen.

“For us this is not about checking a box -- it’s part of our mission and purpose and foundational about who we are,” she said at the Disney virtual upfront presentation on Tuesday.

“Today we are debuting new inclusion opportunities across all of our brands and we are asking everyone to be part of this... For this upfront we expect every deal to have multicultural commitments,” Ferro said. This is also inclusive of creative advertising campaigns.

In addition to stories on its linear TV networks -- such as ABC’s “black-ish” -- this includes a number of programming initiatives already started on FX, ABC News, and Hulu, as well as on ESPN.

Disney also announced the Onyx Collective, which curates entertainment programming from creators of color and other underrepresented voices.

Looking more broadly at the market overall, Ferro also told media agency and advertising executives at the upfront meeting: "We are building the most advanced data-informed platform. This not only future-proofs our business but it maximizes returns on your ad investments."

She added: "Over the next three years, the majority of Disney supply will be addressable; half of the business will be automated. And every screen will be unified." 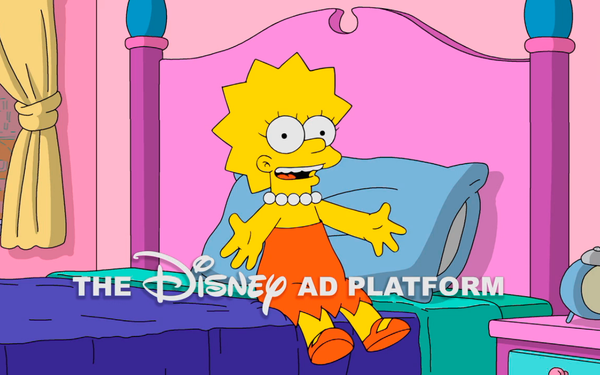