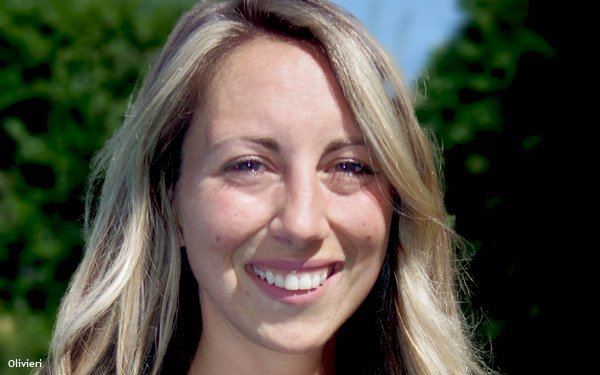 Krystal Olivieri, a long-time GroupM data geek, has been named the company’s Chief Innovation Officer, a new position at the company.

Her appointment speaks volumes about the future of advertising and media-buying innovation, because among other things, she has been the chief architect of GroupM’s “Responsible Investment Framework,” as well as the company’s "data ethics compass.”

“Obviously, data is such a big topic. And we’ve been so focused as an industry about putting consumer data at the heart of everything we do,” Olivieri told MediaPost during an interview late last week. “But data is just fact-based points we use to find patterns or information or insights. And it’s what we do with data that is really powerful.”

Olivieri, who most recently served as GroupM’s senior vice president of global data strategy and partnerships, is an inspired choice for a Chief Innovation Officer, because in the past major agencies would have tapped someone who is steeped in Silicon Valley’s digital technology startup and innovation culture.

But data -- especially consumer identity and behavior data -- has emerged as the primary engine for media strategy and execution, and Olivieri's appointment indicates that it is also where the future of innovation lies.

It's also a powerful signal from GroupM that it believes the most innovative applications of data will be ones that are used ethically and provide benefits to consumers, brands and media alike.

That was the inspiration behind the data ethics compass Olivieri helped develop for the agency's 36,000-person global workforce, which touches a wide variety of consumer data through their process. The compass was designed to serve as a simple tool for GroupM's staff and clients to ask themselves vital questions about the use of data.

While that increasingly could include ethical and/or legal or regulatory issues, Olivieri says it also means understanding the efficient and sustainable use of data, including whether agencies and clients should be gathering and storing it in the first place.

Noting that GroupM has set a goal of being a carbon-neutral organization by 2030, Olivieri points out that there are both economic as well as environmental energy costs associated with accumulating, storing and distributing data, so right-sizing only the data that is actually required is a primary goal of her innovation team, which is comprised of 10 people, of which 80% are women.

One way that Olivieri hopes to develop innovative approaches to data and media is by tapping into its own organization, inviting anyone in its global workforce to participate in the innovation team's monthly brainstorming call, as well as traveling to local offices and developing other means of tapping into local insights that might have value for people in other markets or worldwide.