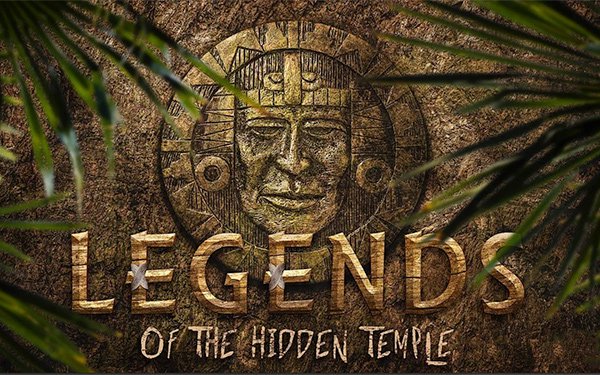 Coming out of a rough year of pandemic-related challenges, The CW, like other broadcast TV networks, expects major business gains for this year’s TV upfront advertising market -- in almost every metric.

“If you look at the year we are coming off of, everyone’s business was so impacted by COVID-19. It’s hard not to think it wouldn’t be higher in any element you see, aside from the supply side part of the equation,” says Rob Tuck, The CW's executive vice president of national advertising sales,  speaking to Television New Daily.

The pandemic caused disruption in the upfront market a year ago, when TV media agency executives were doing deals right up through Labor Day -- well after the usual late spring and early summer sales period.

Tuck says the good news for the CW was that it seemed to have far less "makegood" issues than other networks, partly due to its early decision not to air original production until the first quarter of this year. It also gave marketers more “flexibility” to adjust their upfront ad buys.

“We announced our season would start in the first quarter [and] an alternate schedule in the fourth quarter, due to COVID-19,” says Tuck. “We made sure our estimates were reflective of that schedule. .. In all honesty, we came out of the fourth quarter in great shape.”

Not so for other networks. Production disruptions had a major impact on TV networks this past season when it came to sharper-than-normal viewership declines -- which resulted in a growing makegood inventory issues for TV networks to keep their guarantees.

Tuck says his team did not rest when 2021 started. In January, CW advertising-sales executives began agency/client meetings, around “a few hundred,” which were conducted all the way through the second week of May.

“We provided [agencies/marketers] a demo report card,” he says. “We gave them a performance analysis.” As a result, Tuck adds, marketers were happy with the network’s delivered promises.

Amid viewer estimate concerns for next year, TV networks seem to be moving more toward guaranteeing audiences based on broader metrics -- 18 years+ as well as persons 2 years+ -- all due to TV networks' concerns about properly estimating those specific viewing groups.

Tuck says: “What this does is add a bit more supply into the marketplace, which is a big conversation going on right now. This will help everybody.” While streaming has been a factor when it comes to viewers' estimates, there are measurement issues to consider.

In terms of The CW’s streaming future, executives say it will centered around The CW app when it comes to extending its original, prime-time programming. It also expects to have a channel on WarnerMedia’s HBO Max, mostly for library TV programming.

Beginning this fourth quarter, the CW will hit the ground running with original programming -- and a new prime-time night Saturdays.

Now  a seven-nights-a-week network, The CW will air an hour's worth of two episodes of “Whose Line Is it Anyway?” and “World’s Funniest Animals” on Saturdays, starting this fall.

“Hidden Temple” is a new competitive game show where five teams navigate obstacles in a jungle to retrieve a lost treasure and return it to its rightful owner.

The “4400” is a drama about 4,400 people who vanished “without a trace off the face of the planet” only to return to Detroit having not aged a day and with no memory.

There are also two midseason shows: “All American: Homecoming,” a young-adult sports drama set at a fictional HBCU (Historically Black Colleges and Universities), and “Naomi,” which follows a comic book–obsessed teenager looking to undercover a supernatural event affecting her small hometown of Port Oswego.