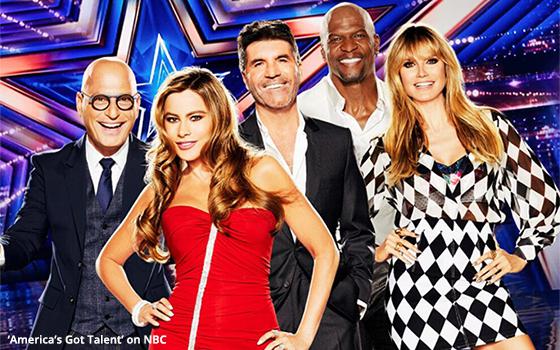 For example, total impressions generated for TV’s promotional and advertising activities slipped 29% to 100.8 billion from 141.2 billion, according to iSpot.tv, for the most recent month-and-a-half period from May 1 through June 10.

This tracks, in part, with Nielsen-measured viewing erosion for the current TV season, which has seen an expansion in negative trends -- approaching 20% declines for broadcast and cable TV networks.

As a result, the total media value of TV networks -- promotional spend on TV networks' own airwaves and paid TV spending -- has been declining, to $530.9 million over that period versus $744.5 million, according to iSpot.tv.

Still, some TV networks have been spending more of their own money -- $39.5 million versus $34.6 million.

One factor that is contributing to some, but not all, of the declines in impressions and media value is that total airings of promos and advertising are down 13% to 632,644, from 729,738.