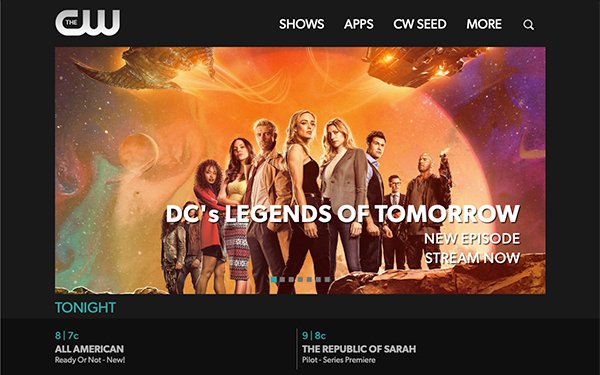 The CW has completed its upfront deal-making, gaining between 19% and 21% in cost-per-thousand viewer (CPM) increases, according to media executives.

The network also made improvements in total volume across linear TV and digital media offerings, adding a number of multi-platform advertising clients.

For the most comparable period -- the 2019-2020 TV season -- media executives had estimated the CW’s upfront dollar volume to be between $580 million and $650 million, according to Television News Daily. This included its linear TV network (six nights of prime-time programming) and multi-platform digital platforms.

While a major national TV market resurgence has been a key factor in the CW's performance, the network has also benefited from adding a seventh night of programming for next season -- two hours on Saturday.

A CW representative had no comment in response to inquiries by Television News Daily.

For this upfront period, media executives have been expecting high pricing gains for all major TV broadcast networks of near 20% or more. This follows the prevailing uncertainty of the COVID-19 pandemic period for much of 2020.

Due to the pandemic, which took hold in March and April of 2020, many national TV advertisers postponed many second-quarter upfront media deals, made in the summer of 2019.

This uncertainty had TV advertisers also looking for flexibility and modest pricing in its upfront dealings (made late summer/early fall 2020) for current 2020-2021 TV season. In addition, TV networks announced many TV productions delays.

For its part, the CW said, it would be releasing all of its new-season TV program content beginning in January of this year versus its typical September fall start.