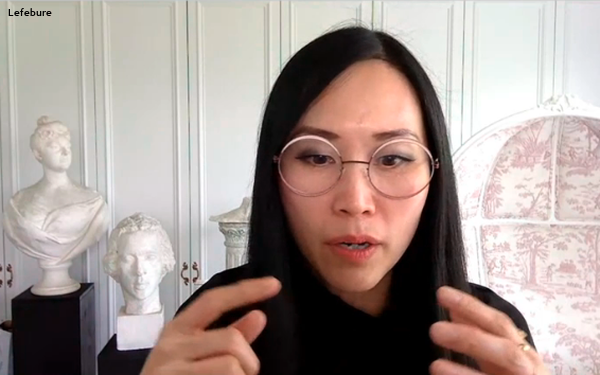 One of the big trends in product, packaging and brand design at this year’s Cannes Lions is “environmental themes,” Design Lions jury President Pum Lefebure said during a debriefing of this year’s winners today.

“It’s no longer enough to talk about just a 30-second spot about sustainability,” she said, adding, “You have to do something deeper than that.”

She cited numerous examples of designs that did that, including a product that replaces plastic in drinking water bottles with an edible seaweed-based package that can literally melt in your mouth after drinking the water it contains.

Another example was Waterlight, a device that creates renewable energy from the electrolytes in sea water. 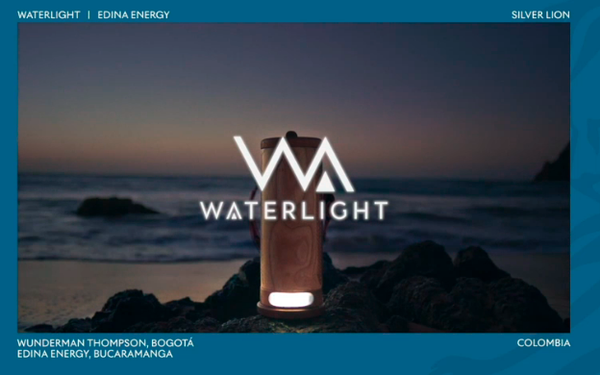 Lefebure said the design jury had to deliberate among many environmentally innovative campaigns before landing on this year’s gold and grand prix winners. 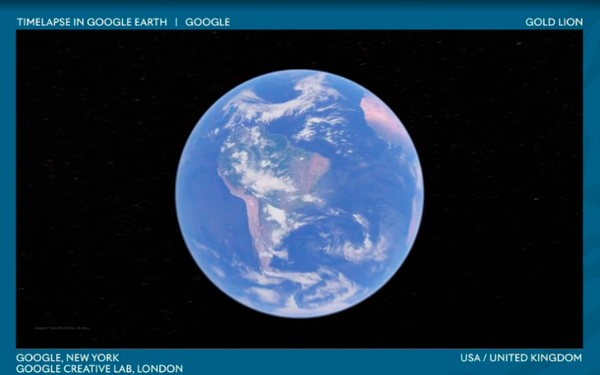 The gold Design Lion went to Google for an incredibly powerful visualization dubbed “Timelapse,” which enables people to go online and view a 37-year timelapse change of various locations on Earth, such as watching the Antarctic ice shelf melting or the coastline of Dubai being built up in the matter of seconds. 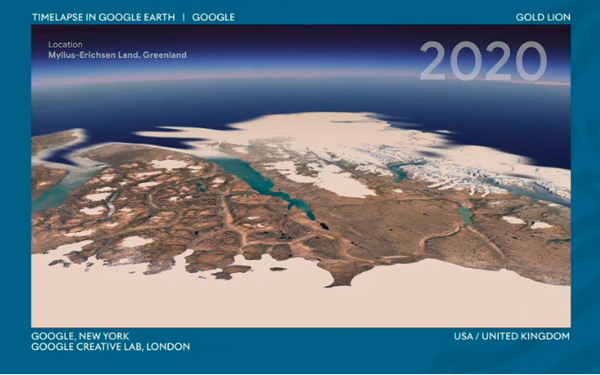 Lefebure said the Google project hit her personally, and quite emotionally, and that she repeatedly goes back to it to view various data visualizations.

“What makes this piece stand out so much among other pieces is because is is a real image,” she said.

“What’s so great about this piece is it’s presenting the truth and data is presented in a visual form,” she added.

You can visualize it yourself by going to https://earthengine.google.com/timelapse/.

As evocative as the Google data visualization is, it was a more tactile execution than one this year’s Grand Prix in the Design Lions awards: H&M’s Looop.

Looop is a laboratory inside H&M’s flagship store in Stockholm that enables consumers to come in with old garments and have them recycled and transformed into new garments right in front of their eyes. 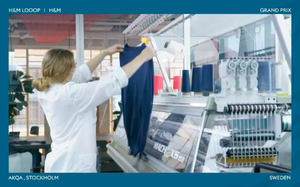