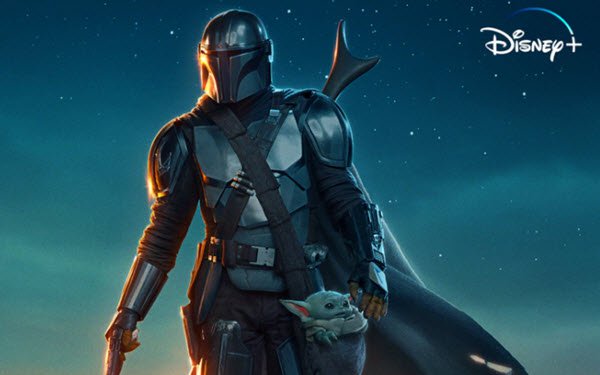 Global gross cash spend on production and licensing of new content for streaming platforms leapt 16.4% in 2020, to hit a new high of $220.2 billion, according to a report from U.K.-based research and analytical service Purely Streamonomics.

The report also projects that global spending will exceed $250 billion this year.

“Even more spending growth is on the short-term horizon as a new wave of ad-supported platforms start gaining a stronger foothold around the world, alongside the subscription-funded services that have been driving the streaming marketplace until now,” say the researchers.

2020’s spend leader was Walt Disney Company, which invested $28.6 billion globally on content — more than was spent on content across all of Asia ($27.7 billion) last year.

The report opts to combine the 2020 content spending for WarnerMedia and Discovery, although they are not expected to finalize their merger until mid 2022, which would yield a combined total of $20.8 billion — and bumps Netflix, at $15.1 billion, to third place.

Assuming that U.S. regulators allow Amazon to complete its acquisition of MGM, that resulting entity will rank fourth, with content spend of $11.8 billion.

The combined $76.3 billion content spend of these top four U.S.-headquartered entities nearly equals the entire worldwide spending outside of North America -- at $77.3 billion, the report points out.

Production spending across these and other companies based in North America rose 16.1% last year.

Some of that was due to the need for COVID-19 protocols, which added an estimated 20% to 30% to production costs.

The report notes that even if these protocols are phased out, green production initiatives could add 5% to 10% to budgets over time.

But cost inflation has been driven primarily by the entry of new streamers from big players, which has forced companies to produce more “lavish, glossy and impactful shows that really stand out in the marketplace and act as subscription drivers to a platform,” such as Disney+’s “The Mandalorian” and “Wandavision,” says the report. That in turn has caused heightened competition for talent exclusivity, further feeding inflation.

Given that producers say that “it’s constantly challenging to get shows financed and commissioned and that budgets are always under pressure,” it’s time for them to “follow the money and take their biggest and best ideas to the streamers,” observed Purely founder and CEO Wayne Marc Godfrey. “Now that the tables have well and truly turned, a domestic public service broadcaster or local linear network should no longer be the main goal for an ambitious production business.”

Streamers are a growth opportunity for independent producers, as well as big Hollywood players.

In fact, around the world, twice as much was spent co-financing and acquiring rights to independently made films and TV shows last year.

Indie content spending rose 25.3% year-over-year -- to account for 65.5% of global film and TV production spend, according to the report.