DuckDuckGo, Vivaldi, Others Call For Ban On 'Surveillance Advertising' 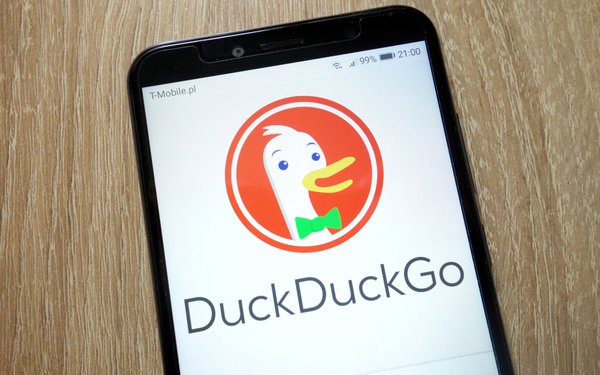 Browser developer Vivaldi, search engine DuckDuckGo and 12 other companies are urging lawmakers to prohibit so-called “surveillance advertising,” which involves serving ads to users based on their activity across websites and apps.

“Although we recognize that advertising is an important source of revenue for content creators and publishers online, this does not justify the massive commercial surveillance systems set up in attempts to 'show the right ad to the right people'," the organizations say in a letter sent to U.S. lawmakers as well as officials in Europe.

They argue that the “surveillance-based” model enables a few companies to “obtain competitive advantages” by collecting data from across websites and services, and also allows “dominant platform actors” to give preferential treatment to their own services.

“These practices seriously undermine competition and take revenue away from content creators,” the companies write.

A spokesperson for Vivaldi CEO Jon Stephenson von Tetzchner says he is proposing that companies should target ads contextually, based on the content of the pages where they will appear.

Their letter comes around two weeks after dozens of watchdogs -- including the Center for Digital Democracy, Common Sense, Fight for the Future and Fairplay (formerly Campaign for a Commercial-Free Childhood) -- urged officials to pass a privacy law that would include a ban on certain forms of personalized advertising.