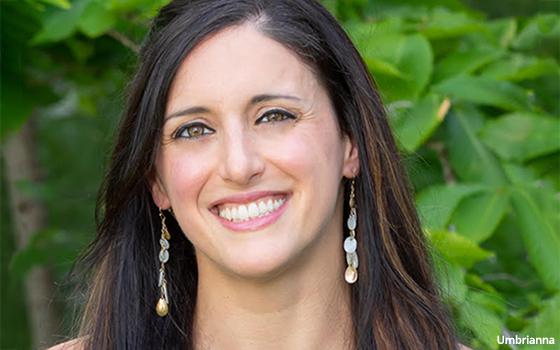 “I come largely from an ad-tech background, an industry that’s been heavily male-driven,” Umbrianna said. “To join an organization that’s female-led was music to my ears. I joined forces with a fellow, ambitious strong leader.”

Umbrianna joined Mediastruction in 2020 as chief development architect to drive its strategy, architecture, and corporate growth initiatives. Now, the two women will run the agency side-by-side, supporting clients such as Alltown Fresh, Iron Mountain and University of Massachusetts.

Mediastruction also has strong relationships with many top creative agencies.

Umbrianna previously held key leadership roles at Hill Holliday, Havas, and Anagram. She has been creating business units around emerging ad-tech capabilities since the first self-service buying platforms emerged in the late 2000s.

During her initial tenure at Mediastruction, she helped to integrate machine learning across the agency’s solution offerings.

Despite the pandemic, Umbrianna helped increase agency revenue by 45% by adding many new CPG, education, financial service, QSR and retail clients to its roster. Mediastruction’s average client engagement tenure has reached five years. Many clients have been with the company since its founding, and 90% of its clients commit to multiyear agency-of-record agreements.

“There wasn’t a road map for ad-tech-driven media when I started,” she said. “I had to jump in with two feet and set the future and boundaries. You need to believe in yourself."

Snowman said the company will roll out a media planning tool featuring advanced attribution and recommendations for digital media later this year.