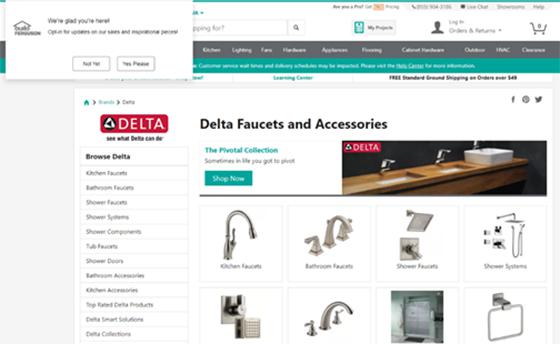 Microsoft Advertising on Monday released Video Extensions, giving advertisers the opportunity to combine all types of business information with the ad, such as address, phone number, store rating or more webpage links.

The extension also adds video, which is one of the best-known ways to create attention for the ad. The extension can serve up with site links.

Video Extensions are available in all Microsoft Advertising markets for the PC, but only available in the U.S. on mobile. Microsoft plans to roll out the feature in other markets internationally.

Clicks on Video Extensions are charged the same cost-per-click (CPC) as clicks on the ad headline.

The length of the video can vary between six to 120 second in length, and can only be created through Microsoft Advertising online only. The platform cannot accept any video beyond those perimeters, such as five seconds or 121 seconds.

The file format recommended includes MPEG-2, MP4, or MOV. Most other formats are accepted. The aspect ratio can range between 16:9 and 9:16. The 1:1 aspect ratio will be accepted.

When creating the video, ensure the resolution is at least 720x720, which Microsoft Advertising recommends. Microsoft requires at least 120x120. The file size for any uploaded video cannot be greater than 10 GB.