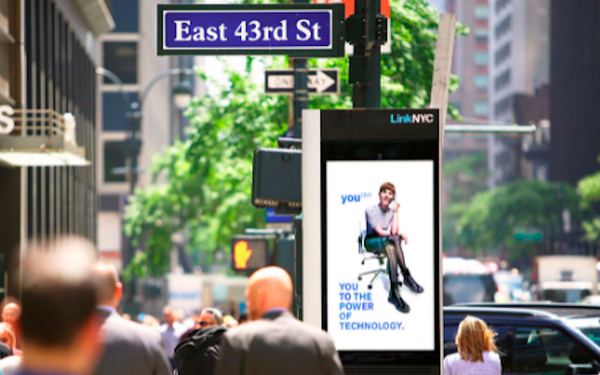 Place Exchange, which was founded by Intersection in 2018, this morning announced it closed on a $20 million round of venture capital funding, and that its CEO Ari Buchalter was stepping down from his simultaneous role of CEO at Intersection, which promoted COO Chris Grosso to CEO.

Intersection, which was originally backed by Google parent Alphabet’s Sidewalk Labs, is best known for the free wi-fi hubs it has set up in major cities such as New York (Link NYC), and the timing of its spin-off and funding speaks volumes about expectations for the growth trajectory of the digital out-of-home advertising marketplace coming out of the COVID-19 pandemic.

“Programmatic out-of-home is now reaching a tipping point, and as it scales into the mainstream, we believe it is critically important to have open supply-side platforms that are fully aligned with the interests of media owners,” Buchalter asserted in a statement in this morning’s funding announcement.”

Despite the pandemic, the company said it “grew substantially last year and is on track for mid-triple-digital growth” this year. 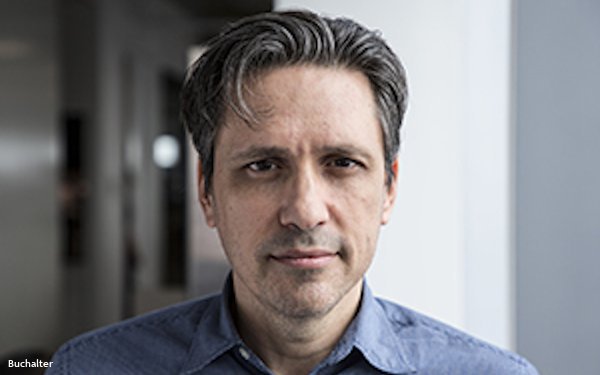