Why The Next Generation Of Consumer Profiling May Leave You Speechless 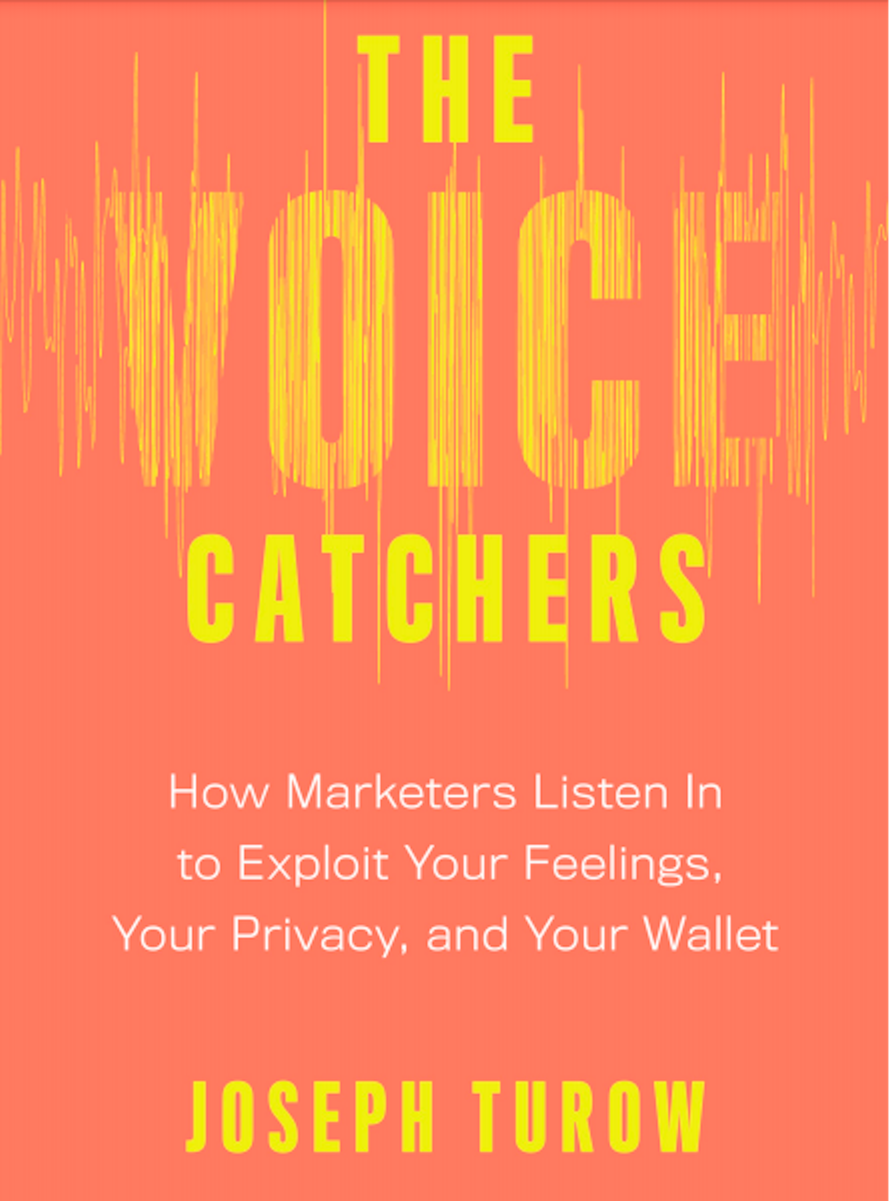 Even as the ad industry braces for the disruption of one form of consumer identity tracking -- the deprecation of cookies and digital ad IDs -- new, potentially more insidious ones, are rushing to take their place, including one that may leave many of us speechless when we realize the magnitude of it: voice tracking.

The emergence of a new consumer voice-profiling industry likely was inevitable given the number of “listening” devices that have been deployed, especially the mobile ones in everyone’s hands or pockets, but also because of an increasing array of “smart speakers” and various Internet of Things technologies capable of listening to everything we say, and then activating media in response to it.

Those technologies have been accelerated by advances in AI and machine learning, making it easier than ever to identify who is speaking in the proximity of devices. When coupled with an even more horrifying fact, this makes a dystopian outcome almost seem inevitable: Our voices are as uniquely identifying of us as our fingerprints are.

“Much of what they are doing at this point involves responding to what people say rather than how they say it,” professor Joe Turow writes in his new book, “The Voice Catchers,” noting that the identifying patterns of our voices are not yet being deployed -- as far as we know -- in individual identity targeting.

“But workers in some of the largest media-buying agencies believe the future must be tied to exploiting the speech characteristics of owners who talk to their devices,” he continues.

It’s not the first time Turow, a professor of media studies at The Annenberg School for Communication at the University of Pennsylvania, has written about the potential unintended consequences of media technology, but the rapid emergence of a “voice-profiling industry” he outlines in his new book is likely to create a new era of audience analysis for marketers, agencies, media and platforms, and a new area of introspection for regulators and consumer advocates alike.

“When I started writing ‘The Voice Catchers’ about four years ago, the technology for voice profiling was rather nascent,” Turow tells Mobile Insider, adding, “Now marketers use it regularly in customer contact centers, and they are beginning to use it, or talking about using it, in places as varied as smart speakers, cars, the walls of new homes, hotel rooms, stores, and schools.”

Turow noted that there are many issues likely to emerge from this new cottage industry, including what he describes as “a new form of net-neutrality worry.

“Ad executives I interviewed worry that Amazon and Google are deciding the brands that their smart speakers mention when people ask about products," he said. "Some ad execs also expressed annoyance that Amazon and Google do not allow them to analyze the speech or voices of people who talk to the companies’ apps in Echo and Nest smart speakers.  Large agencies have created research teams and labs to confront what leaders see as a long-term existential issue.”