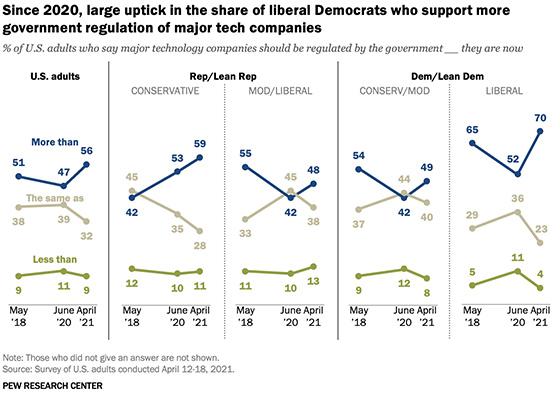 Google on Monday learned it has two months to explain how it ranks and serves internet search results for flights and hotels -- or face possible sanctions, the European Commission and EU consumer authorities said on Monday. The two entities continue to flex their power.

The EU wants prices served up on the web to include fees or taxes calculated in advance, and reference prices used to calculate promoted discounts to be clearly identifiable.

The change came down from EU executive and national consumer watchdogs, led by the Belgian Directorate General for Economic Inspection and the agency. A joint statement read: "We welcome this dialogue and are working closely with consumer protection agencies and the European Commission to see how we can make improvements that will be good for our users and provide even more transparency,” Google told U.S. News.

Changes in Europe are being analyzed carefully by U.S. politicians as well as consumers -- especially when it comes to regulatory issues and concerns related to Google and search engine advertising, marketing and privacy.

Paul Romer, Nobel Prize-winning economist and a former chief economist at the World Bank, told Bloomberg on Monday he expects U.S. Congress to pass legislation to rein in big tech companies such as Apple, Facebook, and Google.

Romer said tech companies have benefited "enormously" from the consumers’ greater reliance on them, and expects to see new “legislation that reins them in.”

Romer said the speed at which these platform have disseminated propaganda and disinformation is unprecedented -- it has never been seen before. The big question becomes whether recent regulations will lead to China-like moves in the U.S.?

It is a scary thought, but Romer said he sees a very "close parallel."

The professor of business economics at NYU Stern School argued that we are "on the verge of having platforms and companies so powerful and so influential in the political process that they're ungovernable."

A Pew Research Center study conducted between April 12 and April 18, 2021 shows a statistically significant increase of those who want more regulation, up from 47% in June 2020 and 51% in May 2018.

Although consumers want the government to step in, there’s not a strong consensus among the public that government reducing the size of major tech companies is a positive move.

Liberal Democrats’ support for more regulation rose from 52% to 70% since last year. The only group that did not see a statistically significant increase calling for greater regulation is moderate or liberal Republicans.

About 48% of liberal Democrats and 44% of conservative Republicans say the government reducing the size of major technology companies would be a mostly a good thing, while those who are relatively more moderate within each party are less likely to think that.