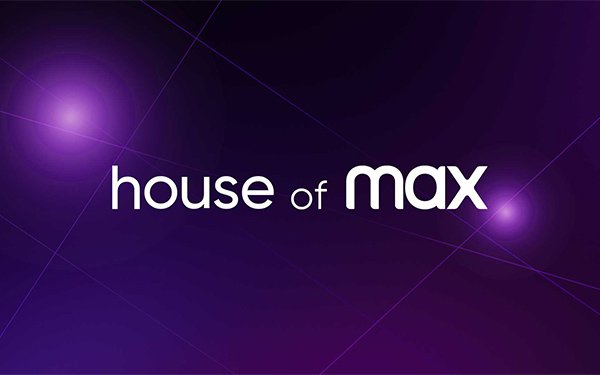 WarnerMedia Ad Sales is kicking off a creative brand studio -- House of Max -- for HBO Max to help lift the streamer’s advertising option that began in June.

As part of its debut, House of Max helped the creative advertising messaging for two marketers: an automotive and insurance company. It did not disclose the brands’ identities.

Starting in the fourth quarter, any brand that does business with HBO Max can avail themselves of House of Max creative efforts. House of Max will also handle creative ad chores for other WarnerMedia brands, including Adult Swim, Cartoon Network, TBS, TNT and truTV.

The ad-option for HBO Max started with 35 brands and 72 total creatives. In March, WarnerMedia said it had $80 million in upfront advertising commitments for its launch.

HBO Max says it is committed to delivering the “lightest ad load in the industry” -- all this to give those messages the biggest impact. WarnerMedia said this means a limit of four minutes of advertising time per hour.

In late June, WarnerMedia said it completed all major TV advertising selling for the upcoming TV season, calling it “the most successful upfront marketplace in the company’s history.” It did not offer any financial specifics.