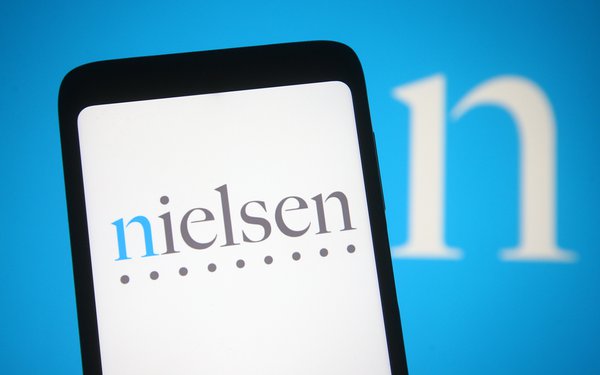 Due to TV usage undercounting of its national TV panel stemming from pandemic-related disruption, Nielsen has put its accreditation for its national TV ratings into a “hiatus” process with the Media Rating Council.

“We believe that moving to a hiatus allows us to concentrate our audit-related efforts on continuing to address panel concerns alongside the transformation of our national TV product and development of Nielsen One,” stated a company spokesperson.

In July, the VAB, the TV networks' trade advertising group, asked the Media Rating Council to suspend Nielsen’s accreditation of its TV data. The MRC is a nonprofit organization managing accreditation for media research and rating companies.

From March 2020 to March 2021 -- Nielsen’s field agents were pulled from regular maintenance of some 40,000 national TV panel homes.

This resulted in major declines in total weekly-reach TV use. In the first three months of 2021, for example, there was an 87% weekly TV use average, down from 92% for all of 2019. VAB called it “an unprecedented drop.”

In May, the Media Rating Council says there was an understatement of local TV viewing/persons using TV data, ranging from 1% to 4% -- depending on the market size -- during the period when Nielsen was not offering regular maintenance to its panel.

For its part, Nielsen says: “Since March, we’ve been working diligently to get our panel back up to full strength by increasing panel size, improving demographic representation and addressing panel maintenance.”

At the same time, Nielsen says it continues to work on its new cross-platform measurement product, Nielsen One, announced in November 2020. The company says it will deliver that data beginning in 2022.

“We are also strengthening our CTV and streaming offerings as we prepare to launch a single, deduplicated cross-media measurement solution.

Responding to Nielsen's decision, Sean Cunningham, president-CEO of the VAB, said in a statement to Television News Daily:

“After months of Nielsen’s very public insistence that there was nothing wrong with their ratings data, but now facing a slam-dunk VAB case for accreditation suspension, Nielsen has essentially announced ‘you can’t fire me, I quit’ just hours before the MRC suspension vote process is activated."
He added: "What cannot be evaded or dodged is the level of all-industry intervention coming to Nielsen with a mandate of change-or-die transparency needed for going forward with any real credibility. The VAB will be pursuing the case for radical Nielsen change with more voracity than ever.”
advertising, analytics, media measurement, metrics, nielsen, ratings, research, tv
1 comment about "Nielsen Puts National Ratings Accreditation On 'Hiatus'".
Check to receive email when comments are posted.
Next story loading